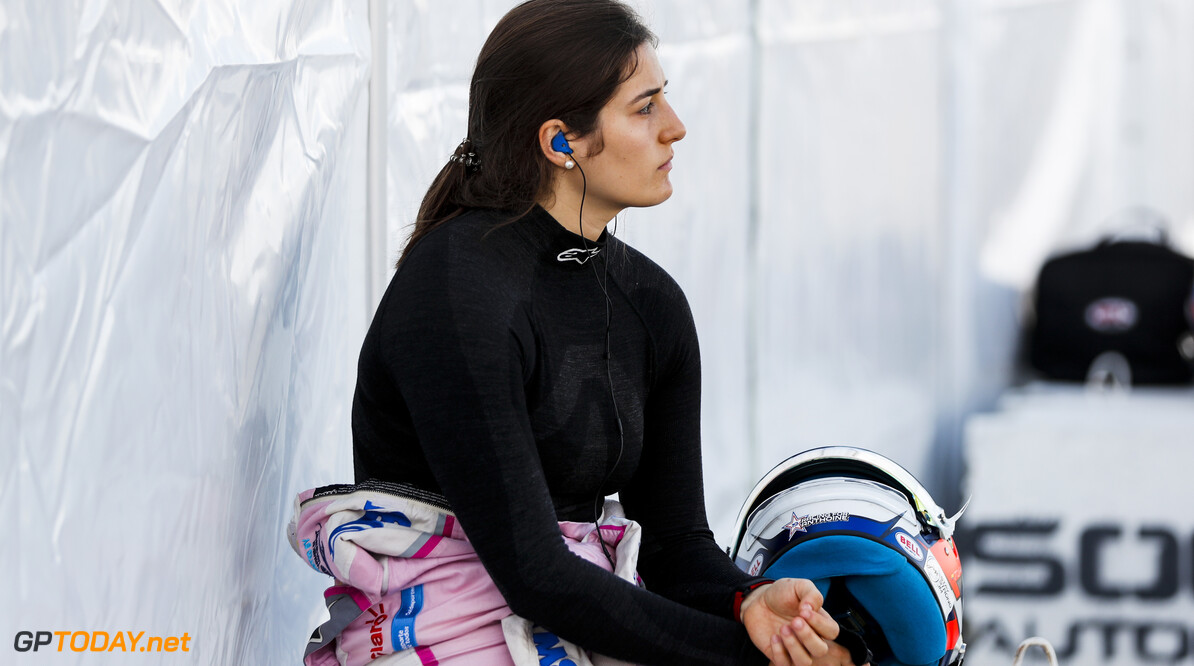 Tatiana Calderon admits her future is "a little uncertain" following the conclusion of the 2019 Formula 2 season this weekend in Abu Dhabi.

Calderon has not scored any points this season, recording a highest finish of 11th at the Feature Race in France.

With the previous F2 round coming in Russia in September two months ago, Calderon says everyone has had time to reset ahead of the season finale - but admits she is unsure if it will be her last F2 round.

"It’s been a long break since Sochi, so I’m definitely looking forward to the last race of the season," she said.

"We’ve had time to think, analyse and reset, also the future is a little bit uncertain so I don’t know if it’s going to be my last race in Formula 2 so I want to make sure we can do the best possible job, hopefully finish on a high in Abu Dhabi.

“It’s a place I enjoy driving a lot, it’s going to be a night qualifying and first race, so I hope we can make the most out of this weekend, enjoy it, and hopefully bring home some good results that can help for the future.”

Artem Markelov joins Calderon once more at Arden this weekend, having stepped into the seat in Sochi.

The Russian is signed up for the F2 season in 2020 with HWA, who will take over Arden's entry in the junior category.

“After signing a deal for 2020 with HWA RACELAB, I’m really looking forward to this weekend in Abu Dhabi," Markelov said. "It’ll be important for me to take as much information as I can into next year.

“It’s Arden’s last race in FIA Formula 2 as well, so I’m sure we’ll be able to put together some strong results and send them off on a high.”