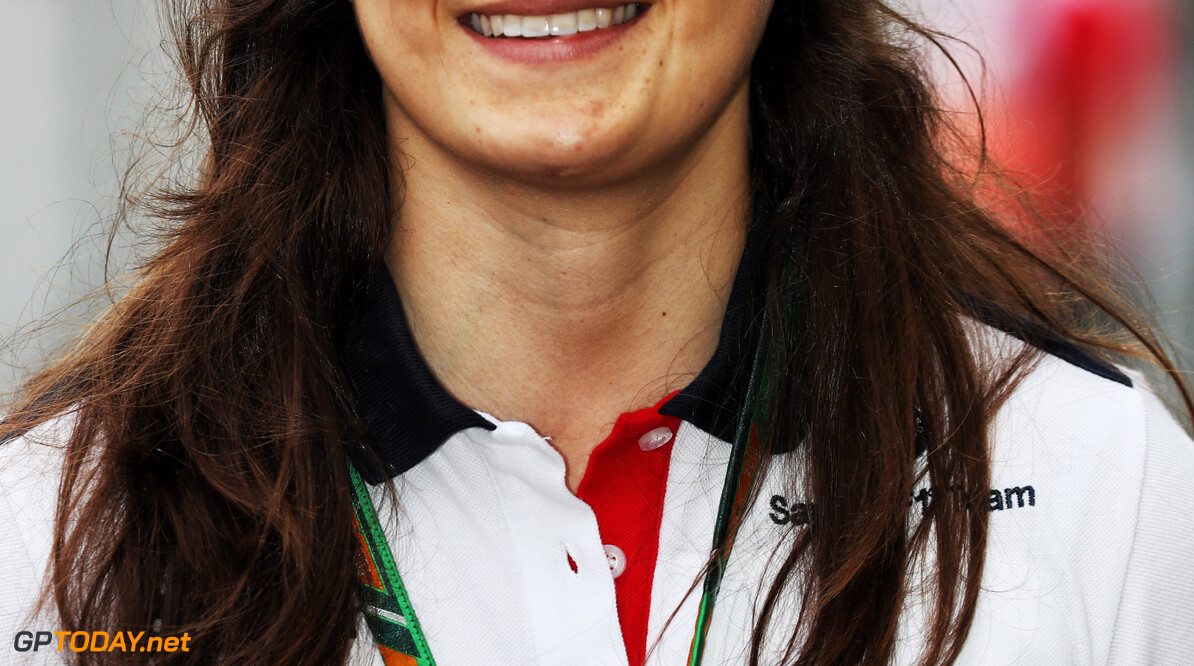 Tatiana Calderon remains hopeful of a seat in Formula 2 next season, with the intention of sampling the series in Abu Dhabi. She has raced in GP3 for three seasons and is currently on her best streak of three consecutive points finishes.

Calderon, 25, drove a Formula 1 car for the first time last week, taking part in a filming day for Sauber. Moving into Formula 1 is her long-term goal, but she is keen to progress up the ladder as soon as possible.

“We’re still waiting and organising, but I would love to do Formula 2 and to start testing in Abu Dhabi after the end of season race. It would be amazing. Also, it depends on which team you go with the budget, there is quite a lot, but our intention is to really go for Formula 2," Calderon told Crash.net.

“I think it’s a car that could suit me with the pit stops. I’ve been struggling more with qualifying, and I think in Formula 2, you have a chance even if you don’t do that well in qualy. So hopefully that will be the case."

Alongside her racing in GP3, she has worked as Sauber's test and development driver. She’s played a vital role for Sauber F1 team which include work in the recent test. Her deal with Sauber runs out at the end of the season, but Calderon is desperate to hold onto the job.

"We haven’t really had time to look at the future. Of course, I would love to stay with the team, especially if we find a deal in Formula 2, but I think we are thinking right now [about the test] and we see how that goes," she added.