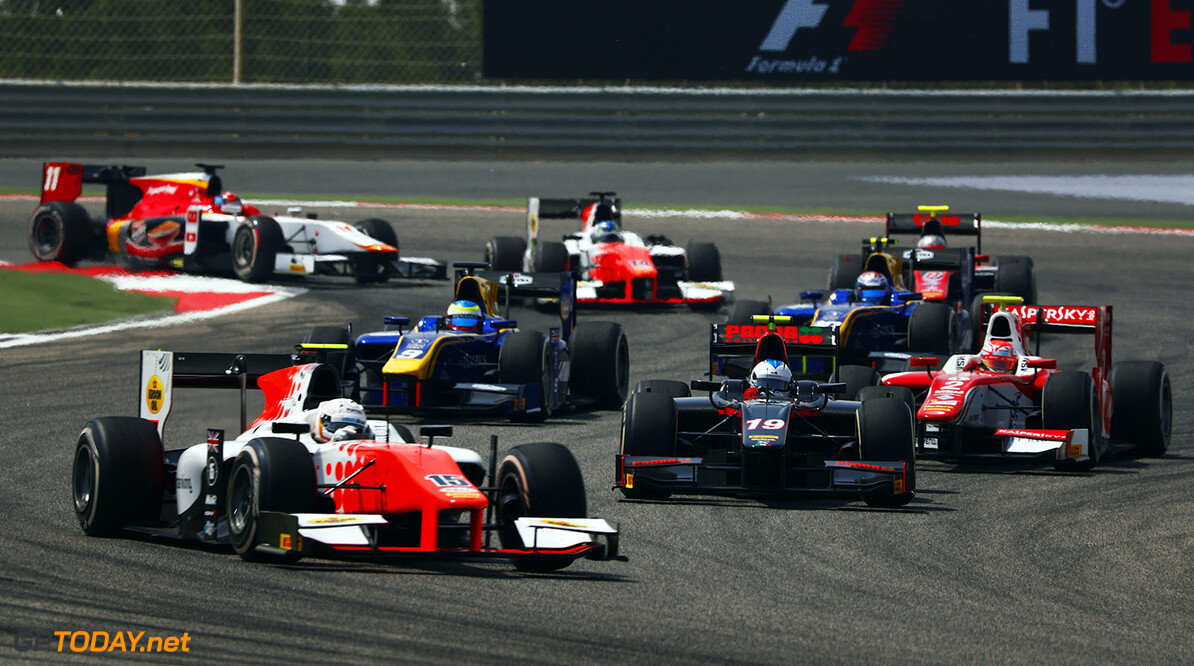 The season so far

Prema driver Charles Leclerc has carried his incredible form from GP3 into Formula 2 and is currently at the top of the standings with 77 points. The 2016 GP3 champion has stiff competition from Oliver Rowland who has closed in and now sits on 74 points. A bad weekend in Monaco for Leclerc and a race win for Rowland meant the British driver has edged closer to the championship leader.

Following Leclerc and Rowland in the standings are the two Russian Time drivers, with Artem Markelov leading Luca Ghiotto on 60 and 56 points respectively. Ghiotto has been a consistent point scorer so far this season with Markelov also gaining a win in the very first race of the season, a good way to start his campaign this year. Both being regular point scorers means Russian Time are sitting at the top of the team standings on 116 points with DAMS in second, only just passing the 100 mark with 102.

Despite Leclerc’s good form, Prema is only fourth in the team standings behind ART. Leclerc’s teammate Antonio Fuoco has had very back luck so far, ranging from retirements and qualifying low down the order. He just does not seem to have had the pace Leclerc has had so far this year.  However, there is plenty more races to come and we all know Prema are dedicated. Fuoco will be working incredibly hard to turn his luck around and bring a challenge to his teammate.

McLaren junior Nyck De Vries will be very pleased with how his season has started. De Vries achieved his maiden win at a circuit every driver wants to win at - Monaco. He lined up second on the front row and once he was in the lead, the Dutch driver held his own until the chequered flag. The Rapax driver has shown plenty of skill so far. Rapax didn't perform as well as they would have liked last season and this win was certainly a massive boost for the whole of the team including De Vries’ teammate, long term GP2 turned F2 veteran Johnny Cecotto.

There are battles throughout the entire field. Campos are the only team which are yet to score a point. Ralph Boschung and Robert Visoiu will continue working extremely hard to get those points.

The championship title is still wide open. Will Leclerc win GP3 and F2 in consecutive years or will Rowland or Markelov be able to beat the Ferrari-backed driver? Either way, six races in and it is anyone’s guess what is going to happen. They will all be prepping for when they get back on the track on the 23rd June for practice at Baku.