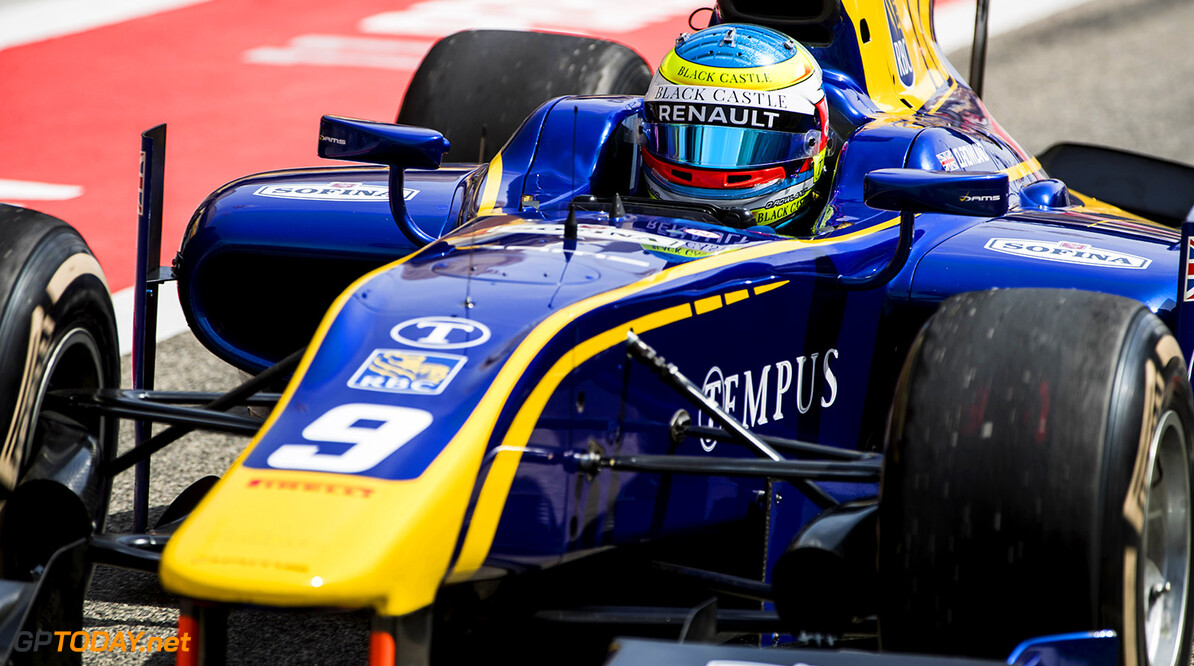 Oliver Rowland has won the feature race at Monaco after starting from third place on the grid. The Brit has won his first race in Formula 2 after making his debut in the series last year. Charles Leclerc will be massively disappointed as the Monegasque driver was forced to retire due to a suspected suspension issue. Leclerc claimed pole position yesterday and looked set for the victory until the retirement.

Artem Markelov finished on the podium, driving a steady race to take his second podium of the year. Claiming the final spot on the newly designed podium was Nobuharu Matsushita. Alex Albon ended up fourth while Russian Time driver Luca Ghiotto crossed the line in fifth.

Gustav Malja was sixth, followed by the Rapax teammates of Nyck de Vries and Johnny Cecotto. Jordan King was ninth while taking the final point position was Sergio Canamasas.