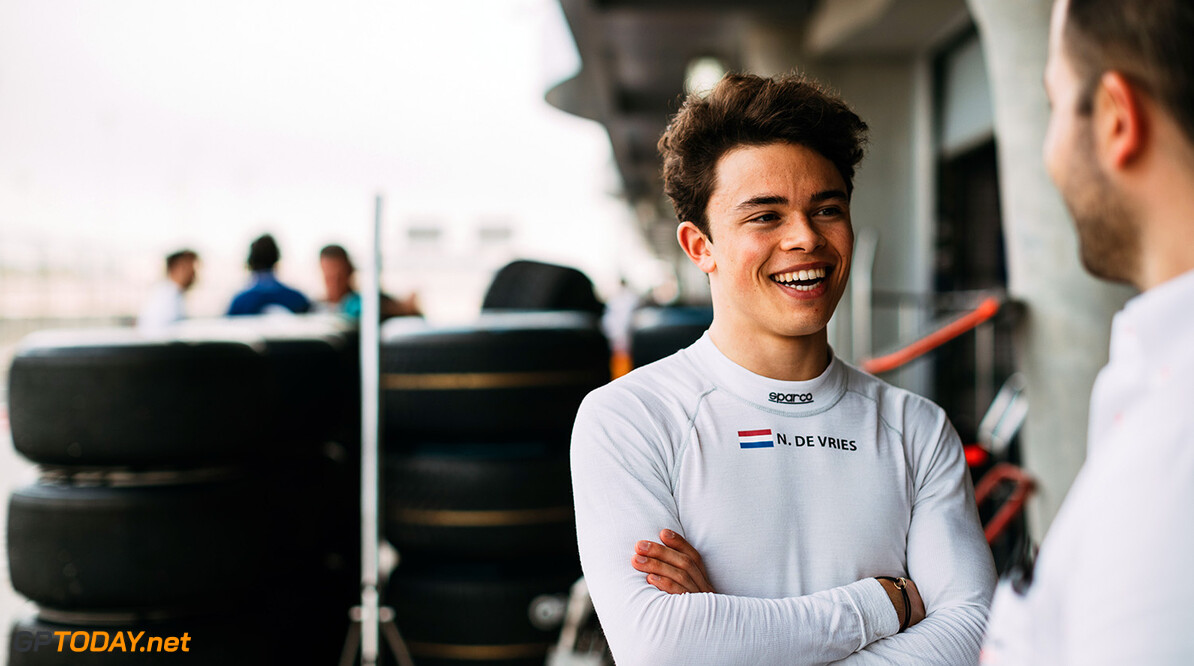 Nyck de Vries is looking forward to the upcoming Formula 2 championship, as the McLaren junior driver makes his debut in the series. The 22-year-old Dutchman last year competed in the GP3 series, finishing sixth overall with two wins and five podiums to his name.

He will be racing for Rapax this year alongside Johnny Cecotto in what is tipped to be an immensely close championship battle. De Vries has stated that his goal this year is to win races.

“The tests were really positive,” he says with a relaxed smile. “It’s very important to get a feel for the car in this championship, and I think we had a really productive few days. And, of course, to come out on top was a nice bonus. For me, that was especially important, because this year my target is to win races and establish myself with Rapax in Formula 2.”

De Vries stated that consistency is the most important aspect of every race weekend, saying it is tough to adapt to the tracks as there is only a 45-minute practice session.

“The most important thing this year is consistency,” says de Vries. “Practice time at the start of the weekend is so limited – you only get 45 minutes to practice – and your learning so condensed within that session, that you can’t really afford to put a foot wrong. Get things wrong in practice and that can easily translate into a poor qualifying session; and, if you qualify poorly for the feature race, your hopes of a good weekend are effectively over."