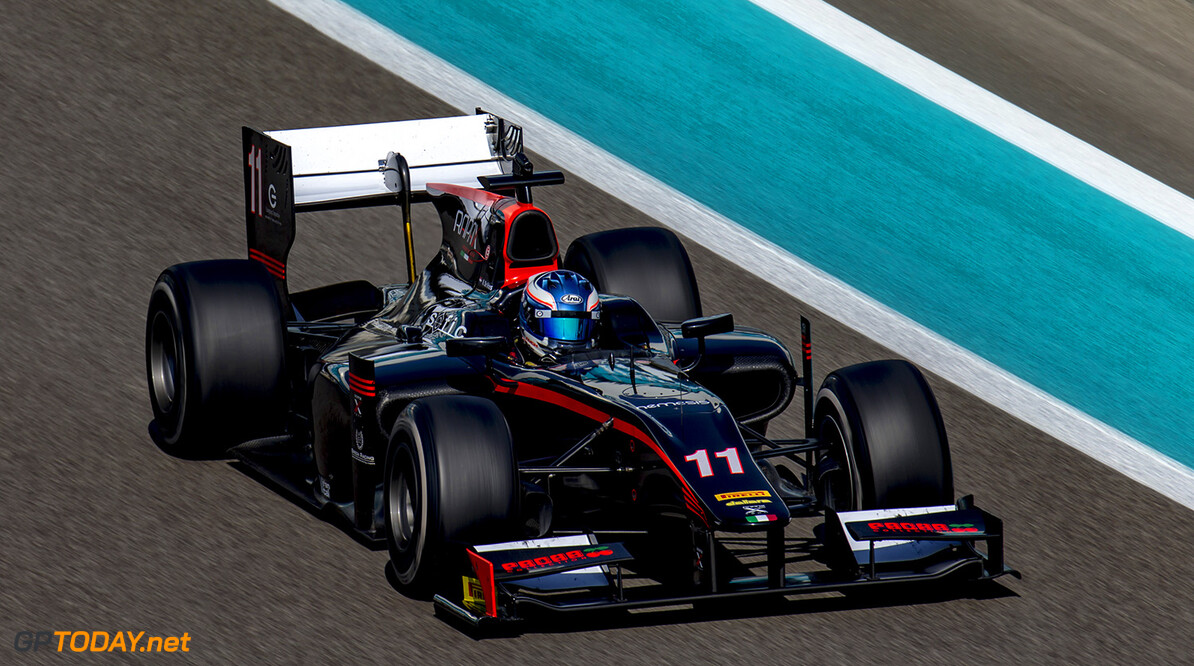 Rapax has confirmed that they will field drivers Johnny Cecotto and Nyck de Vries for the 2017 FIA Formula 2 championship.

Cecotto will compete in another year in the series, and is the most experienced driver in the history of the category, with 118 race starts. Cecotto joined Rapax for the final two rounds last year, and is looking forward to the season ahead.

"It’s amazing to be racing with Rapax in the 2017 Formula 2 championship. Our journey started in Malaysia last year and from the first moments there was a great feeling between me and the whole team.

"We then continued with the 2nd place in Abu Dhabi and 3 fantastic test days which gave us a great chance to prepare this season. I’m overwhelmed that we managed to be at the start of this championship together and can’t wait to sit in the car on Monday and continue from where we left off last year."

Nyck De Vries also signs with the team, graduating from GP3 where he made his debut last season. He finished sixth in the championship, racing for ART and is currently signed to the McLaren young driver programme. De Vries says that this opportunity is important for reaching his goal of a full race seat in F1.

"First and foremost I would like to thank Rapax for their faith in me and everyone  involved. It has been a tough ride, but here we are ready to fight. I have a lot of great memories in Italy from my karting time, so it really feels like coming home.

"I am pleased also that I will remain a member of the McLaren Young Driver Programme, which I have been associated with for seven years now. I hope to achieve success in FIA Formula 2 with Rapax, and my ultimate aim of course remains to get to Formula 1 and achieve success there too. I am very grateful for this opportunity and I am confident that we will make it a successful campaign together."