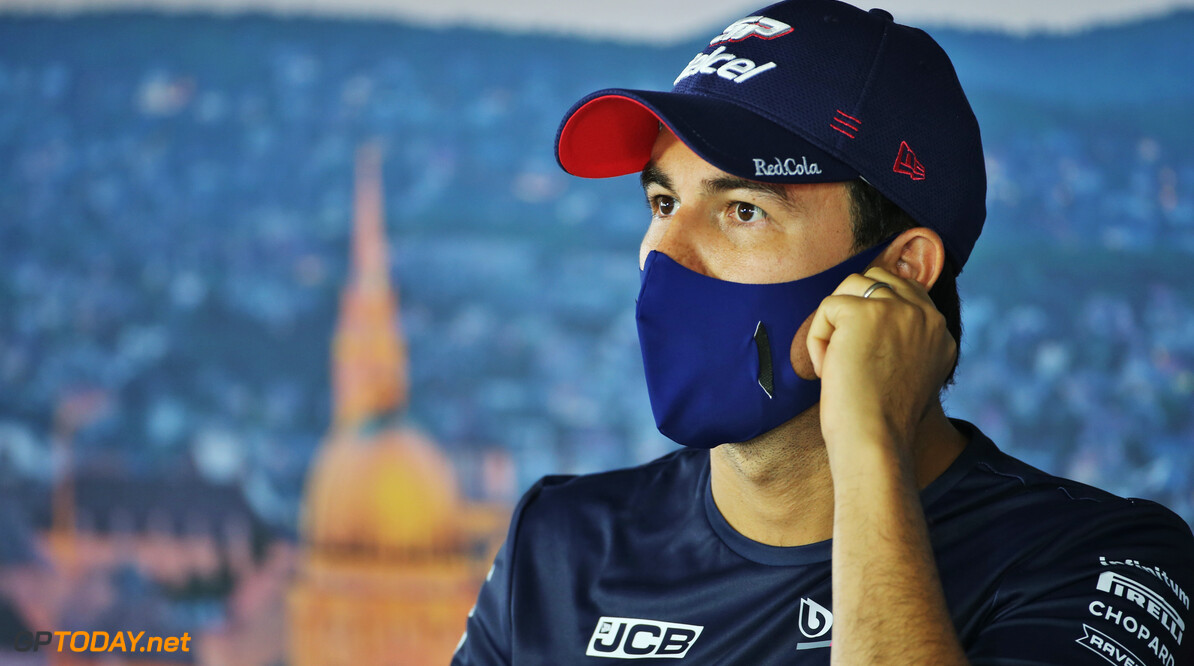 Sergio Perez has been placed into isolation after his latest coronavirus test returned an inconclusive result.

Team members and all those travelling within the F1 bubble are tested every five days, with two positive confirmed results announced after over 15,000 tests.

The Mexican was forced to miss his press conference at Silverstone ahead of the British Grand Prix due to the test result, and he is currently awaiting the result of a fresh test.

While the result does not mean he is positive for COVID-19, placing the 30-year-old into isolation is a precautionary measure to protect others from any potential harm.

Should Perez return a positive test, it is believed that either Esteban Gutierrez would step into the seat, with Stoffel Vandoorne currently in Berlin ahead of the Formula E season finale.

Perez is currently sixth in the drivers' standings after a consistent start to the 2020 season saw him rack up 22 points across the opening three races in Austria and Hungary.

Last time out in Budapest, Racing Point secured its best result of the year with Lance Stroll and Perez coming home in fourth and seventh respectively.

However, a cloud of doubt hangs over the team as it is under investigation by the FIA following a lodged protest from Renault, who has uncertainty regarding the legality of the RP20 car.

UPDATE: @SChecoPerez is not at the circuit today following an inconclusive test result.

He is self-isolating awaiting the results of a retest.#F1 #BritishGP