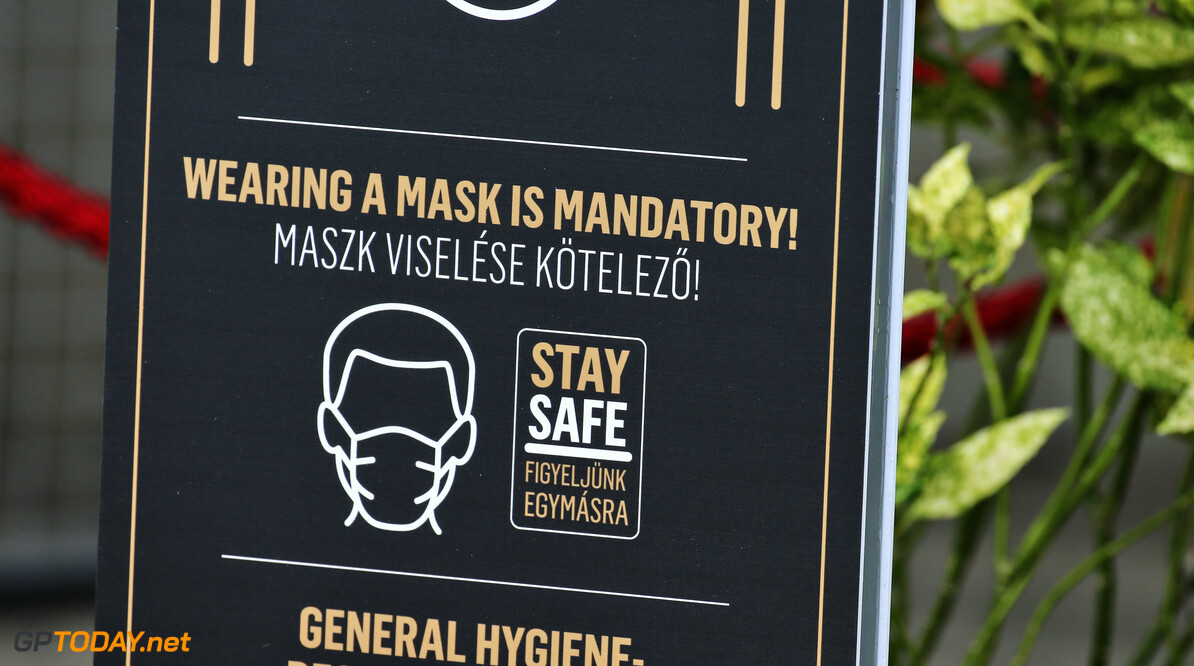 Formula 1 has announced that two positive cases of COVID-19 were identified during the third round of mass testing in the last week.

Those who tested positive were not at the race events in Austria and have since been removed from their operations and placed into isolation.

It marks the third update that the FIA has delivered on test results since the 2020 F1 season got underway two weeks ago.

A statement from the FIA released on Friday reads: “The FIA and Formula 1 can today confirm that between Friday 10th July and Thursday 16th July, 4,997 tests for COVID-19 have been performed on drivers, teams and personnel.

“Of these, two people have tested positive. The individuals were not present in Austria, with the affected people removed from operations and isolated. Tracing of close contacts completed and isolated.

F1 personnel are tested every five days and are being forced to abide by strict guidelines to limit the contact they have with other people in the paddock.