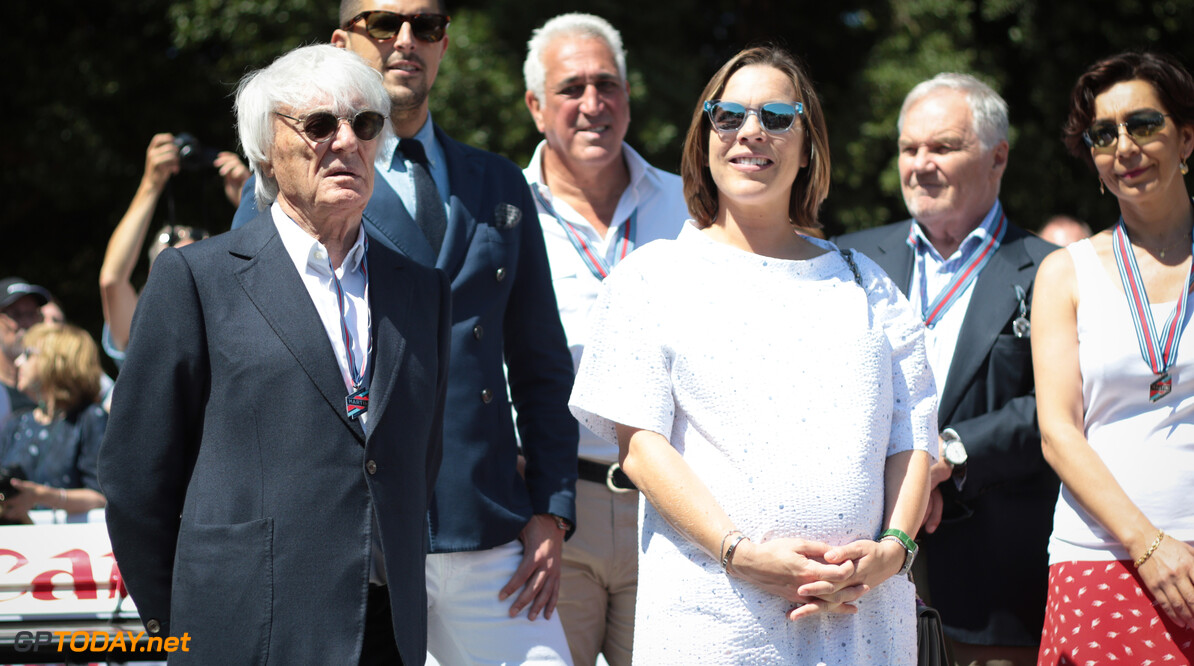 Ecclestone 'looking around' to find investors for Williams

Bernie Ecclestone says that he is searching for potential investors for Williams, whose future in Formula 1 in doubt.

Last week, the Grove-based squad announced that it has begun the process of selling the team and that has already held discussions with interested parties.

Williams has endured a couple of difficult seasons in F1 and its financial worries have only deepened amid the crisis caused by the coronavirus pandemic.

MORE: Ralf Schumacher calls on Frank and Claire Williams to step aside

MORE: Claire Williams: Sale of team should only be viewed as positive

Ecclestone, a former team boss and the ex-supremo of F1, says Williams dropping off the grid would be a big loss for the sport.

"Williams would be a great loss, 100 per cent," he told AFP. "I am looking around to find people who could and might be involved.

“Owning a team is a very expensive hobby. "I hope it is not the end of the Williams team. It would be the end of an era but I hope that someone who can afford to run the team properly can be found as it is a terrible thing to lose a team like that.

"It is not thinkable. Dear old Frank had to work so hard to make sure the team competed and that happened and now to see it disappear like that, it's not good. It is a historic team.

"Unfortunately, the current management do not have the same status as Frank has. He could get things done."

Ecclestone also shared his thoughts on F1's announcement to restart the season in 2020, with the opening eight races taking place in Europe.

Ecclestone says F1 must be wary of the possibility that COVID-19 could once again spread rapidly through communities.

"I said right at the beginning it is not a difficult job to get eight races together," he said. "COVID-19 is easing a bit round the world, but it is not coming to an end, so they will be able to get on maybe 12 races.

"Is that good? I really don't know whether it is good or bad unlocking everything as it could start again."