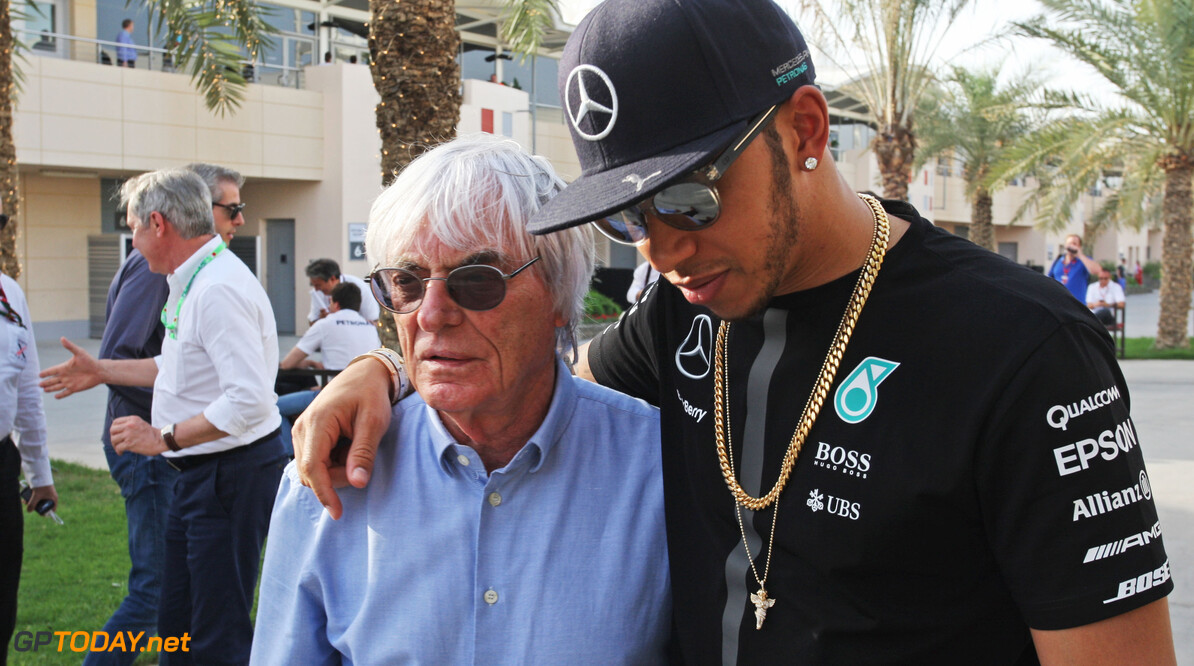 Earlier this week, CNN published an article following an interview with Ecclestone, who was at the head of Formula 1 for almost 40 years.

During the interview, Ecclestone said: “in lots of cases, black people are more racist than what white people are”.

F1 moved to distance itself from the comments, asserting that it disagrees with Ecclestone's belief and that he has not held the role of Chairman Emeritus since January of 2017.

Hamilton, who has been outspoken against racism in recent weeks following BlackLivesMatter protests worldwide, said he was “so sad and disappointed to read these comments”.

Posting on his Instagram story, Hamilton wrote: “Bernie is out of the sport and a different generation but this is exactly what is wrong - ignorant and uneducated comments which shows us how far as a society [we] need to go before real equality can happen.

“It makes complete sense to me now that nothing was said or done to make our sport more diverse or to address the racial abuse I received throughout my career.

“If someone who has run the sport for decades has such a lack of understanding of the deep-rooted issues we as black people deal with every day, how can we expect all the people who work under him to understand? It starts at the top.

“I will continue to use my voice to represent those that don't have one, and to speak for those who are underrepresented to provide an opportunity to have a chance in our sport.”

Hamilton attended a BlackLivesMatter protest in London earlier this month, and has established 'The Hamilton Commission', which aims to increase diversity in STEM subjects.

F1 itself has announced the #WeRaceAsOne initiative which contains a Task Force that will listen to paddock voices on how to improve diversity in F1.