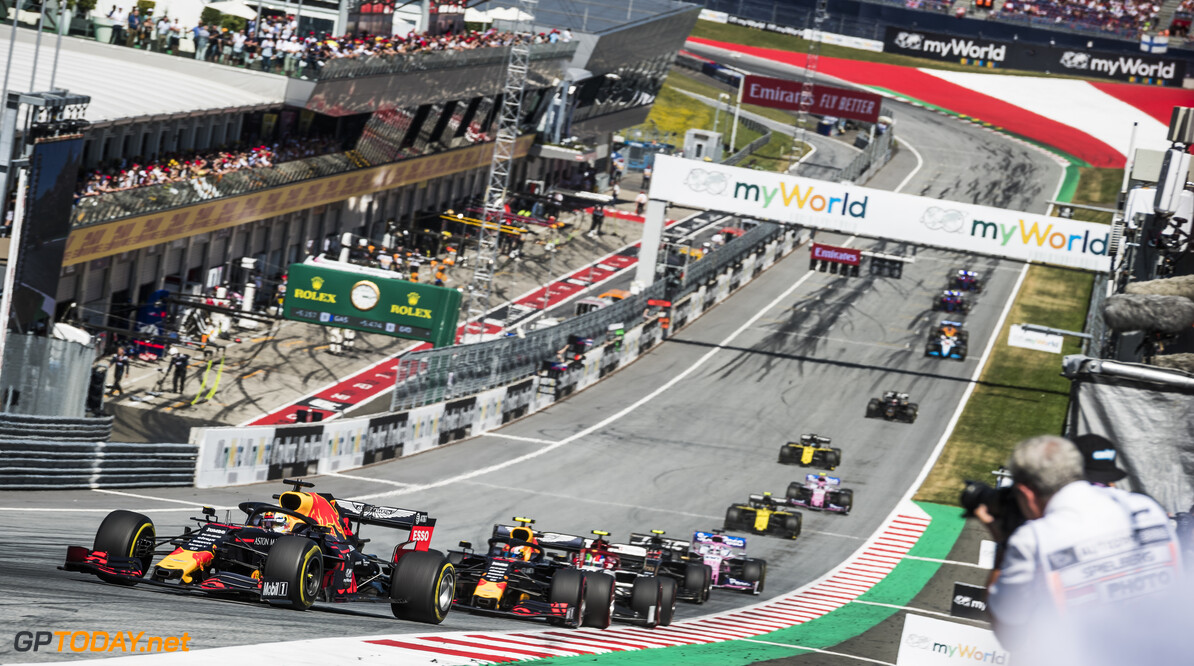 The opening eight rounds of the 2020 Formula 1 season have been revealed, following the cancellation of the initial schedule due to the coronavirus pandemic.

As expected, the season will commence with a double-header at the Red Bull Ring in Austria, before a trip to the Hungaroring near Budapest.

F1 will then travel to Silverstone where a second double-header will take place on consecutive weekends.

The second races held in Austria and the UK will be called the 'Steiermark Grand Prix' and the '70th Anniversary Grand Prix' respectively.

Immediately after the duo of races in the UK, the sport will travel to Barcelona for the Spanish Grand Prix.

After a weekend with no activity, Spa-Francorchamps in Belgium will take up its spot on the calendar, followed one weekend later by the Italian Grand Prix at Monza.

All of the rounds listed below will be accompanied by Formula 2 and Formula 3.

F1 CEO Chase Carey said: “In the past weeks we have been working tirelessly with all our partners, the FIA and the teams to create a revised opening 2020 calendar allowing us to restart racing in the safest possible way.

"We are pleased to be able to set out our opening eight race calendar today and look forward to publishing our full calendar in the coming weeks.

"I want to thank every promoter and partner for their support and ongoing commitment to Formula 1.

"While we currently expect the season to commence without fans at our races we hope that over the coming months the situation will allow us to welcome them back once it is safe to do, but we know the return of Formula 1 will be a welcome boost to sports fans around the world.”

F1 added that it is “finalising the details of the wider calendar” and that it is aiming to “publish that in the coming weeks. It is hoping to sign of 15-18 races, with the season completed in December.