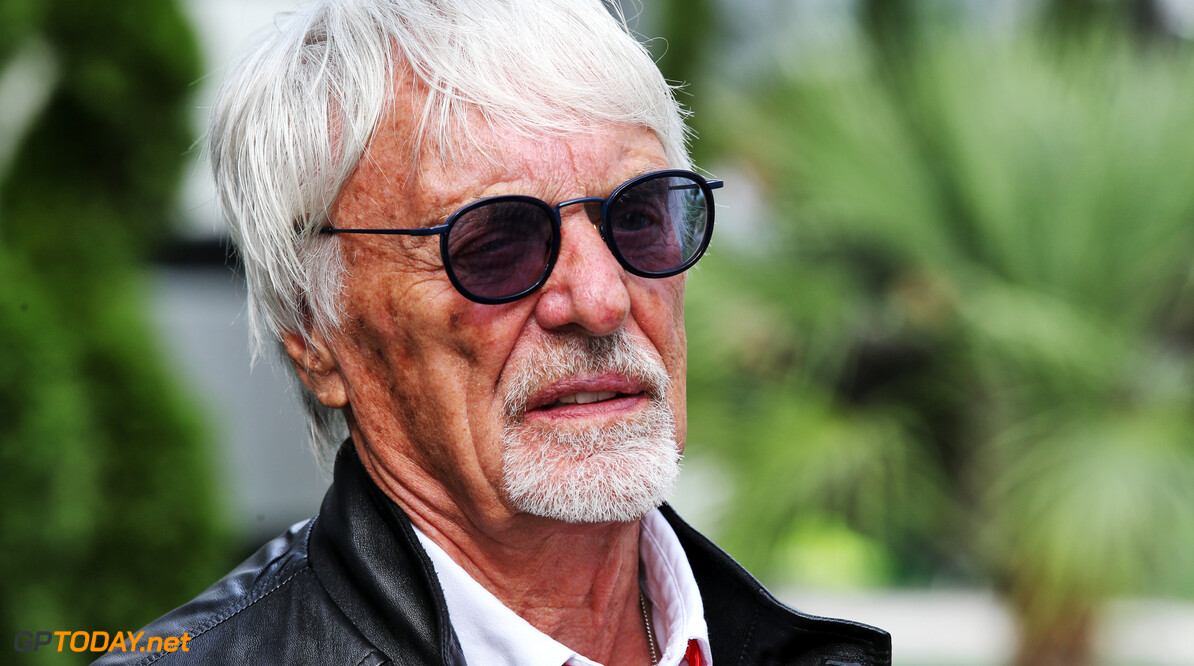 Bernie Ecclestone has become a father for a fourth time after his partner Fabiana Flosi gave birth to a baby boy on Wednesday.

Ecclestone, who is 89 years of age, last fathered a child over 30 years ago and has three daughters with previous partners.

The former supremo of Formula 1 married his current wife Flosi in 2012, and they are currently living in their home in Switzerland.

The eldest daughter of Ecclestone, named Deborah, is 65, while his other two daughters of Tamara and Petra are 35 and 31 respectively. Ecclestone's first son has been named Ace.

The Briton was at the helm of Formula 1 for almost 40 years until he was ousted from his position by Liberty Media in 2017, who completed a takeover of the sport.

In recent weeks, Ecclestone has made headlines after he made comments about the ongoing Black Lives Matter situation, in which he claimed “in lots of cases, black people are more racist than white people”.

The comment received backlash from Formula 1, who distanced itself from the remark and affirmed that Ecclestone's title of Chairman Emeritus had expired earlier this year.

Lewis Hamilton, who has been extremely vocal on the matter over the previous month, also took issue with Ecclestone's statement, labelling it as “ignorant and uneducated”.