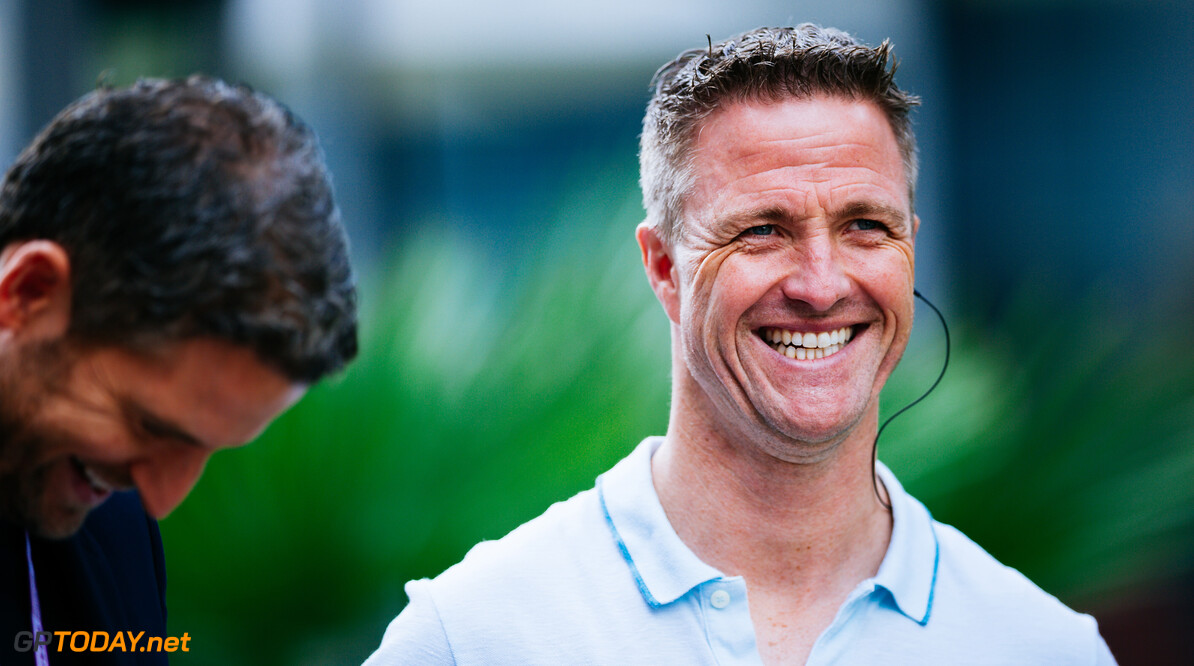 Ralf Schumacher calls on Frank and Claire Williams to step aside

Former grand prix driver Ralf Schumacher believes Williams can return to success in the future, but only if Frank and Claire Williams withdraw themselves from the team.

Having spent the last handful of years in decline, Williams endured a difficult 2019 campaign that saw it score one point across 21 races, unable to fight against rival teams.

Last week, it was announced that the team had been put up for sale, and that discussions have already taken place with potential investors.

MORE: Claire Williams: Sale of team should only be viewed as positive

Schumacher, who spent raced six seasons in F1 from 1999 to 2004 with Williams, thinks that major change is needed at a senior level in order for progress to be made.

"It appears that neither Frank Williams or Claire were able to run the team in a modern style,” Schumacher told SpeedWeek. “I guess there's a lot wrong with the management style.

“The way should have been cleared years ago for young personnel into management. I have experienced this myself - times have just changed. The Frank Williams system has always consisted of exerting a lot of pressure from above.”

Schumacher envisions a strong future for the Grove-based squad "but only if Frank and Claire withdraw completely and a good investor comes on board”.

The German affirms that he “thinks the racing team is great” and he would get involved “right away” if he had the appropriate partners and funds.

Leading candidates to invest in the team are believed to be Michael Latifi, father of 2020 Williams driver Nicholas, and Dmitry Mazepin, who was an advanced contender for the purchase of Force India in 2018 when the team went into administration.

Williams revealed last week that loan arrangements it refinacined in April brought in £28 million, with Latifi and banking group HSBC behind the payments.

Speaking about a potential investment at Williams from Mazepin, Schumacher said: "Mazepin is in the starting blocks and is wealthier than Latifi and Stroll. So far he has bought every team for his son [Nikita], from Formula 3 upwards.

“I cannot criticise that because I am glad that there are people who love our sport and are willing to invest so much money, even if it's for their children."