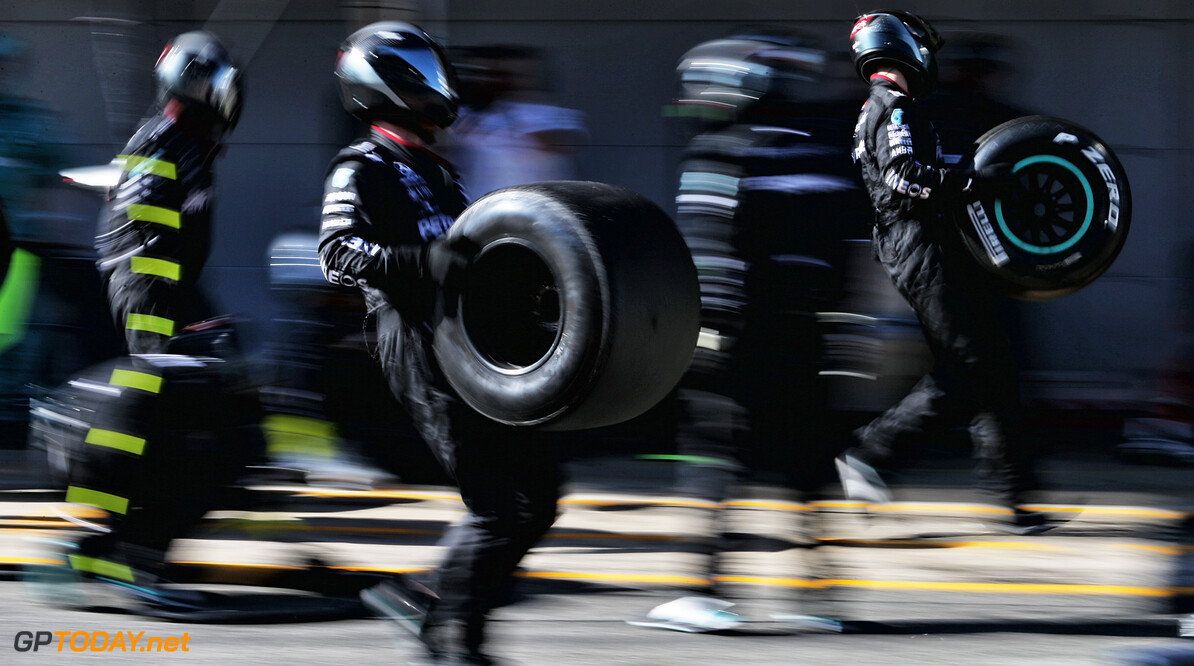 F1 outlines its safety plan to restart the 2020 season

On Tuesday, Formula 1 announced the eight races that would open the 2020 Formula 1 season, which has been delayed by the coronavirus pandemic.

In just over one months' time, two races will be held at the Red Bull Ring in Austria, which will see the first F1 world championship grand prix in seven months.

F1 will implement strict guidelines that must be practised by all personnel involved. The opening rounds of the championship will be held behind closed doors, however F1 is hoping that races later in the year will see fans in the grandstands.

Only essential personnel will be permitted in the paddock, which will see a significant reduction in the numbers that attend a normal race weekend.

These reductions will come from all parties, including the FIA, F1, team staff and suppliers. Although cameras will be installed to allow fans to watch the sessions at home, broadcast stations will operate remotely.

Teams will not be permitted to mix with members of other parties and must stick to their own units throughout the weekend.

Much of the traditions involved during an F1 weekend will be altered, including the national anthem, parc ferme, podiums and cool down rooms.

F1 will carry out regular COVID-19 tests on all attending personnel using private testing. Individuals must produce a negative test in order to travel to an event.

All workers who are travelling to the circuit from the local area will be tested before an event.

One of the complications that F1 has over other sports is its worldwide travel, rather than sticking to one country. In order to combat the dangers that could arise from frequent travel, F1 will use charter flights as much as possible.

Private transfers will occur between venues, hotels and the tracks in order to maintain the restrictive bubble that the sport aims to create and stop any interaction with non-F1 related personnel.

All those who are travelling will be required negative test certificate before their departure.