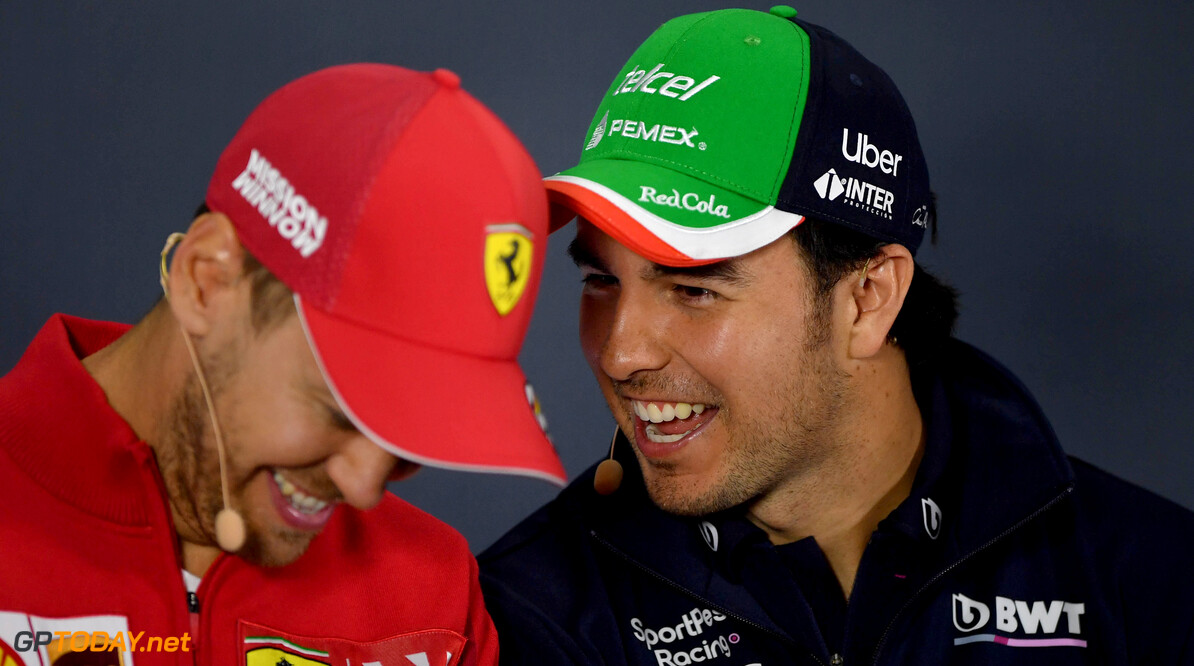 Racing Point team principal Otmar Szafnauer says the team's primary focus for 2021 is on the transition to Aston Martin rather than bringing in a headline driver.

Sebastian Vettel, who will leave Ferrari at the end of the 2020 campaign, has been linked with a move to the Silverstone-based squad, who has Sergio Perez and Lance Stroll under contract this year.

Last year, Perez signed a multi-year deal with the team while Stroll is the son of team owner Lawrence, who saved the team from administration in 2018.

MORE: Perez, Gasly sign up for Virtual GP round at Baku

Speaking about the team's line-up for next year, Szafnauer says the “headline” for the outfit will Aston Martin's entry as a constructor rather than who fills the seats.

“It’s certainly been an interesting few weeks in the driver market, with some headline-grabbing moves out there,” he said

“I’m sure it’s kept the fans entertained and the media busy – but from our perspective, the headline for next season is the name above the factory doors rather than the names in the cockpit.”

F1 racing will return next month in Austria at the Red Bull Ring, which will be followed one week later by the Styrian Grand Prix at the same location.

The revised calendar that has been produced after a lengthy lockdown period caused by the coronavirus will see the opening eight races of the year take place over the course of 10 weeks.

Szafnauer acknowledges that the schedule will be “intense” for all involved, but is assured that it is a manageable plan.

“It’s going to be an intense few months for us all,” he said. “But a great deal of thought has gone into this calendar from all relevant stakeholders – including the teams, Formula 1, the FIA, the circuit owners and so on.

“We’re all in agreement that the proposed plan is manageable and, knowing what I know of our team, they’ll relish the challenge. At the end of the day, we’re all racers. This is our passion and we’re excited to get back to it.”