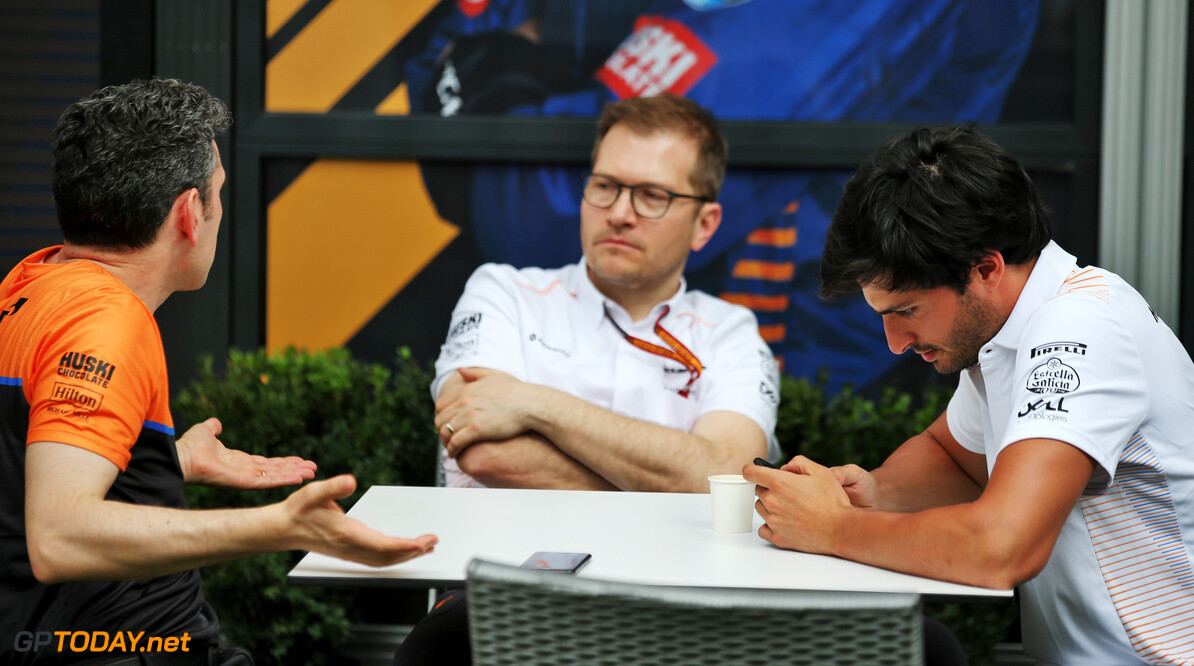 Seidl: McLaren has no intention of protesting Racing Point's RP20

McLaren team principal Andreas Seidl has confirmed that the team has no intentions of protesting the legality of the Racing Point team's 2020 car, the RP20.

The car drew significant criticism from rivals during the pre-season tests in Barcelona last February, due to its close resemblance of Mercedes' 2018 title winner, the W09.

Some team members and onlookers even dubbed the car as a 'pink Mercedes' due to how much of a resemblance it bore to the 2018 W09.

On Friday, Racing Point technical director Andrew Green revealed that the FIA had visited the team's factory at Silverstone to check the car against data from the Mercedes team and that it was satisfied the team had not done anything illegal.

Some teams, such as Renault, admitted that it could not deny the possibility of a protest of the car once the season gets underway, with Cyril Abiteboul claiming that the car was like a piece of 'forged artwork,'

However, Seidl said that McLaren is not thinking of doing over the car, stating that the team sees no point in holding such a protest and that the team currently do not have the resources to protest against the car.

In 2021, McLaren will return to engine supplier Mercedes for the first time since 2014, the same supplier that is currently being used by Racing Point.

"McLaren is an independent racing car manufacturer, and we want to stay that way," Seidl said in a recent media conference video.

"We pursue ambitious goals and we want to achieve them with hard work. I am sure that everything about this car is legal.

"I see no basis for a protest. And besides, I don't have time to waste my energy on it. For me, other issues are more important - like the upcoming budget limit."