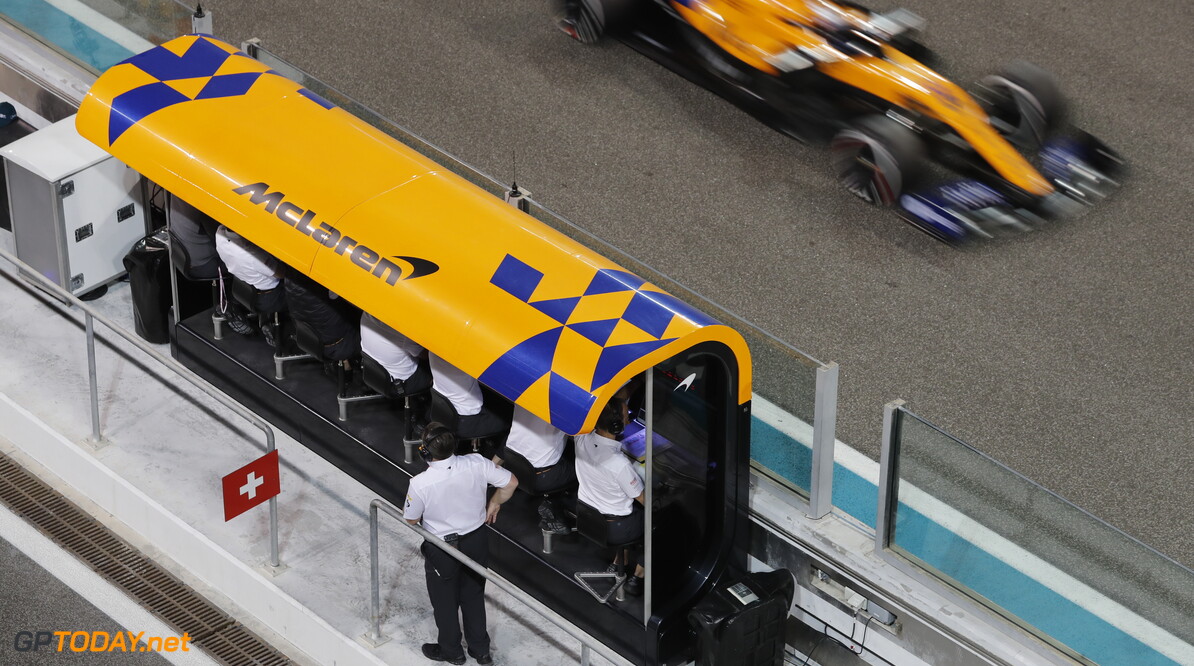 McLaren 'rippling with excitement and anticipation' over Ricciardo's arrival

Daniel Ricciardo's upcoming arrival at McLaren is creating a sense of excitement and anticipation within the team, according to its Head of Strategy Randeep Singh.

Last week, the Woking-based squad announced that Ricciardo would be joining it in 2021 as a replacement for Carlos Sainz, who is leaving to partner Charles Leclerc at Ferrari.

In 2019, McLaren enjoyed its strongest season since 2012, ending the campaign fourth in the constructors' championship with its first podium result since the season-opening Australian Grand Prix in 2014.

Taking part in an AMA on Reddit, Singh admits that it's sad to see Sainz leave the team, and has no doubt that the Spaniard will find success at Ferrari.

“I have to say first of all, that it is sad to see Carlos go - working with him has been an absolute pleasure and he has brought with him a technical intelligence that rivals his driving skill,” he said.

“I am confident he will go on to win many races, which he deserves and the shame is he'll be wearing the wrong colour overalls when he does so.”

Ricciardo made his F1 debut in 2011 with HRT before joining Toro Rosso the following year, where he spent two seasons. In 2014 he joined Red Bull and during his time at the energy drink squad, he gained a reputation as one of the fastest and most reliable drivers on the grid.

Singh says that he can only have “enormous respect” for Ricciardo and what he has achieved, adding that there is much excitement within the team over his arrival.

“The team, and I, are also very much looking forwards to welcoming Daniel. You can only have enormous respect for someone who has already won 7 races.

“Those 3 wins in 2014, I think, showed his ability to make the most of any tiny chance and he seems to be an excellent character and motivator both of which are also crucially important to a team.

“There is a real sense of excitement and anticipation rippling through the team about Daniel joining.”