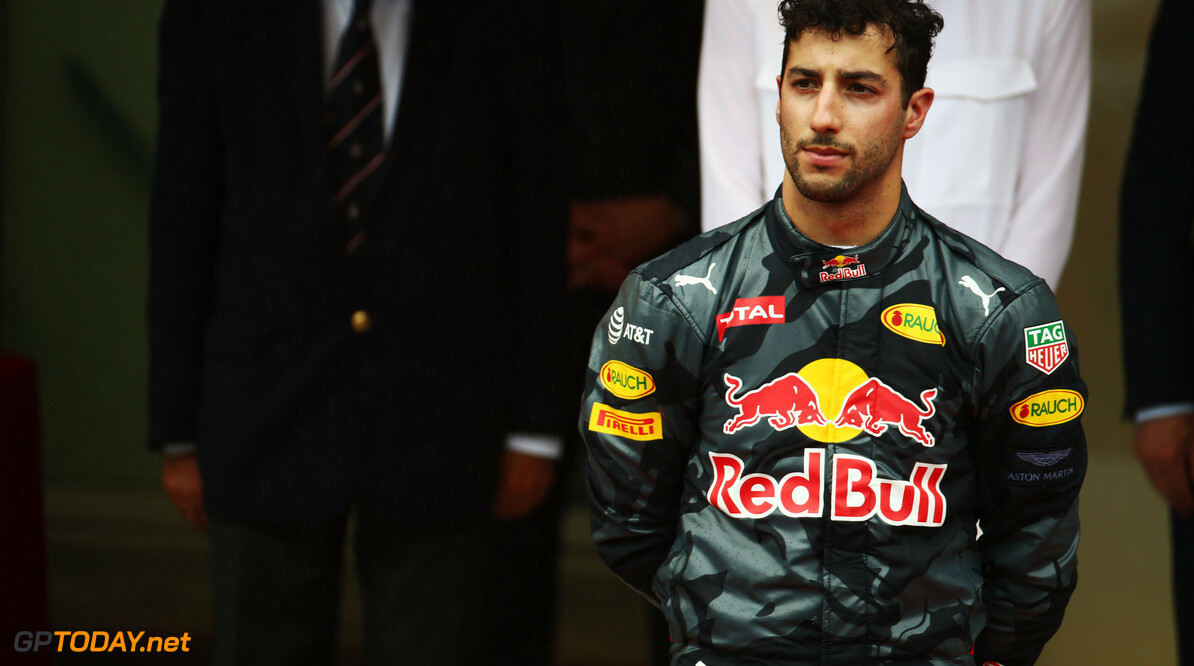 Daniel Ricciardo says he was haunted by losing out on the Monaco Grand Prix victory in 2016 for two years.

After taking his first career pole position around the streets of Monte Carlo on the Saturday, the Australian looked set for another race win during a wet-to-dry grand prix the next day.

However, when he made his pit stop halfway through the race for slick tyres, his Red Bull crew were not ready to serve him, and he subsequently lost the lead of the race to Lewis Hamilton, who went on the claim the win.

In 2018, Ricciardo found redemption when he emerged as the victor in Monaco, but had to endure a power unit issue while being chased by Sebastian Vettel throughout the race.

Writing about 'extreme emotions' moments during his career, Ricciardo said: “I'm not going to lie, Monaco 2016 haunted me for two years, and then to not put a foot wrong in 2018 and thinking the win would slip away from me again... With Monaco, if you hold the lead into the first corner from pole, it's yours to lose in a way, the race is in your hands.

“But 2018 had a different level of stress simply because what had happened there in '16. The main feeling was sheer relief that this time I didn't have it take away from me.

“I enjoyed it more the days after the Sunday when it all sunk in, but that Sunday night - I was just burned out. It was more a massive exhale than anything else.

Ricciardo says that he remembers the 2016 Monaco GP is such detail, recalling the “pure rage” that he felt after the chequered flag and the solace he found in Dr Helmut Marko.

“Even four years on, I remember this day in so much detail, it's like a video in my mind,” he wrote. “I can picture myself driving through the corner before the tunnel after THAT pit stop and I was so angry.

“I wouldn't have minded having a mechanical failure so I didn't finish, I didn't want to talk to anyone afterwards. I certainly didn't want any sympathy... it was just pure rage. I remember standing on the podium with Lewis, he'd won the race that I had under control... I just didn't want to be there.

“I wanted to be alone in my drivers' room afterwards but Helmut came to see me, and he was heartbroken. He just said “sorry” and gave me a hug and there was no way that I could react aggressively to that.

“He was hurting as much as I was. I went home after that because I didn't want to hear anyone apologising and I didn't think anything good could come from me pointing the finger to either when I was so angry, It's what made two years later so sweet.”