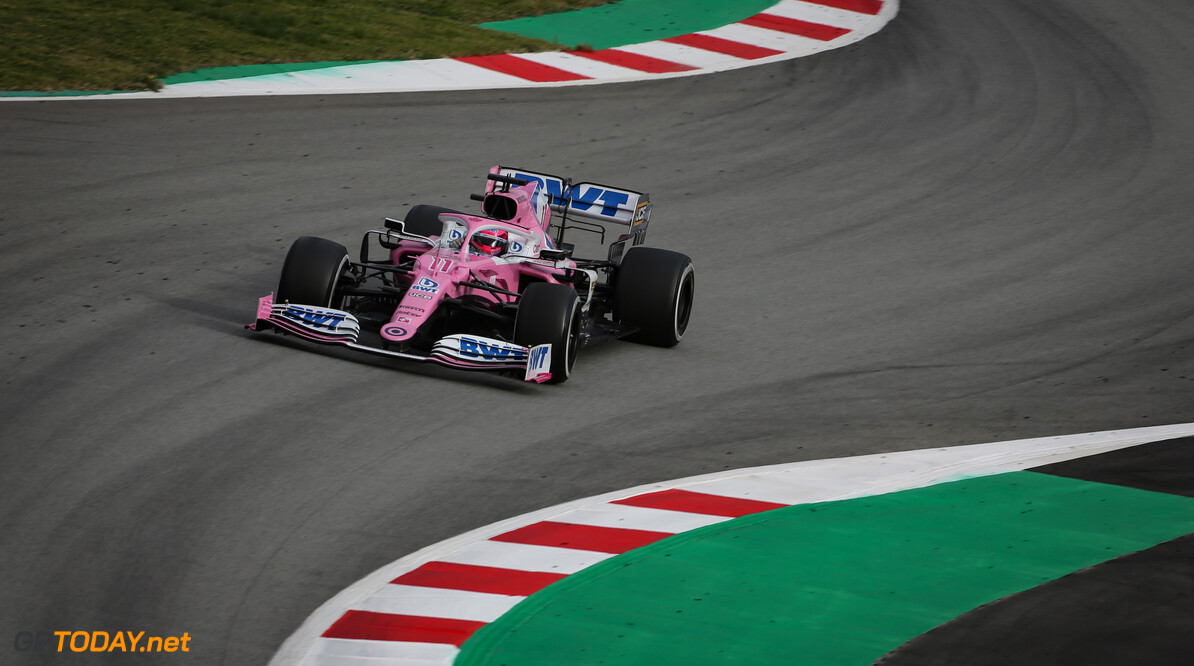 Perez: No reason why midfield teams should fear Racing Point

Sergio Perez says there is no reason why other midfield teams should fear Racing Point ahead of the 2020 season.

The Silverstone-based squad made headlines at pre-season testing in Barcelona as it arrived with a car that bared a striking resemblance to the 2019 Mercedes W10 challenger.

Some pundits have suggested that Racing Point will be the team to beat this year, but Perez says it's too early to make predictions.

MORE: Stroll: Every team can be competitive this year | Perez: RP20 the best car I've ever had to start a season

“I think there is no reason they should have fear,” he said. “We have to wait and see where everyone is in Melbourne.”

The last handful of years have seen a close midfield battle, and Perez is expecting a similar situation in 2020 - insisting that the development race will prove to be crucial during the year.

“There is very strong competition in that midfield group and we know that it will get stronger as the season progresses. It’s not important where you start in Melbourne is where you’ll finish in Abu Dhabi. So we have a long season ahead of us.

”So we have got a lot of work on our hands, but certainly we have a car that has potential.”

The Australian Grand Prix will take place from March 13-15 before Bahrain hosts the second round of the year one week later.