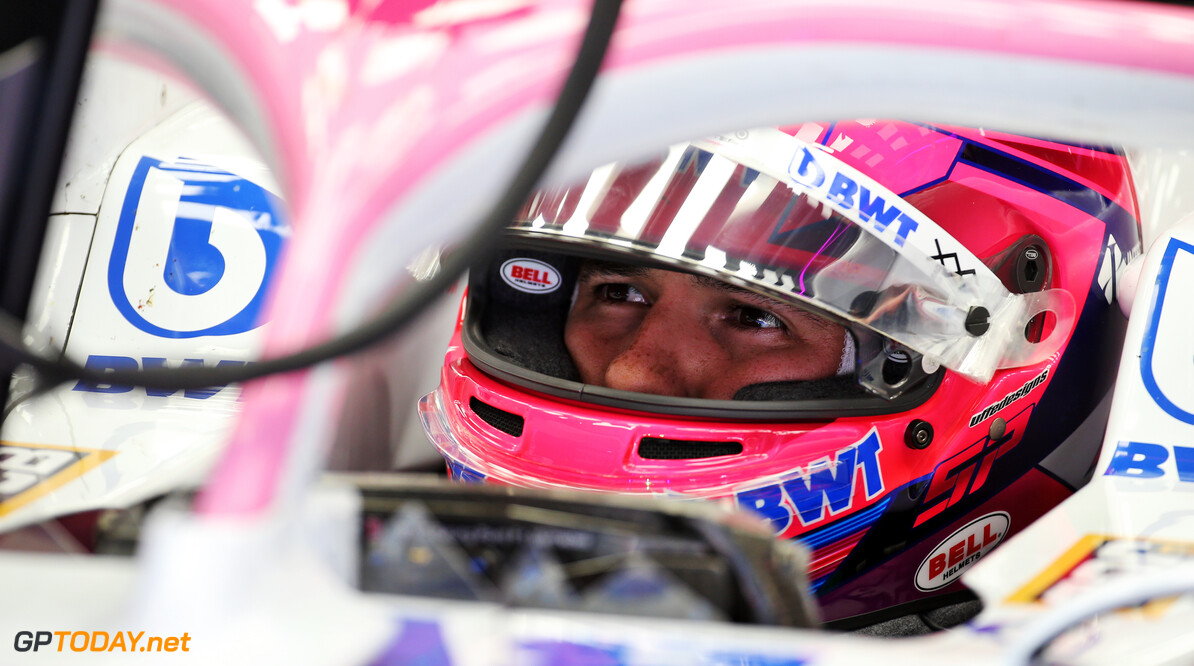 Perez: RP20 the best car I've ever had to start a season

Sergio Perez says the Racing Point RP20 is the strongest car he's ever had in Formula 1 heading into a new season.

The 2020 challenger from the Silverstone-based team has been a big talking point at testing over the last week due to its similarities to the 2019 Mercedes car.

Perez ended the opening day of week two of Barcelona testing in third place with a lap time of 1:17.428, half a second down on session leader Robert Kubica.

Speaking to media including GPToday.net after Wednesday's running, the Mexican said: “This is probably the most solid package I’ve had in my career to start the season. I hope in Melbourne that proves to be right.

”But at the moment the car is working well. There are good signs but we’ve got so much work to do before Melbourne.”

'Waste of time' to study the timesheet

Perez played down suggestions that Racing Point could start the season as podium contenders, following on from rumours that the car possesses the pace to knock on the door of Ferrari.

The 30-year-old said it is a waste of time to analyse the timing sheet before the start of the season in Melbourne.

”I think the top teams are still very strong,” he said. “But it’s very difficult to figure out where everyone is. By the end of testing, we will have a bigger picture.

“The more you look into the times the more you waste your time. So we got to wait for the next two days and see where everyone is when they do more long-running.”