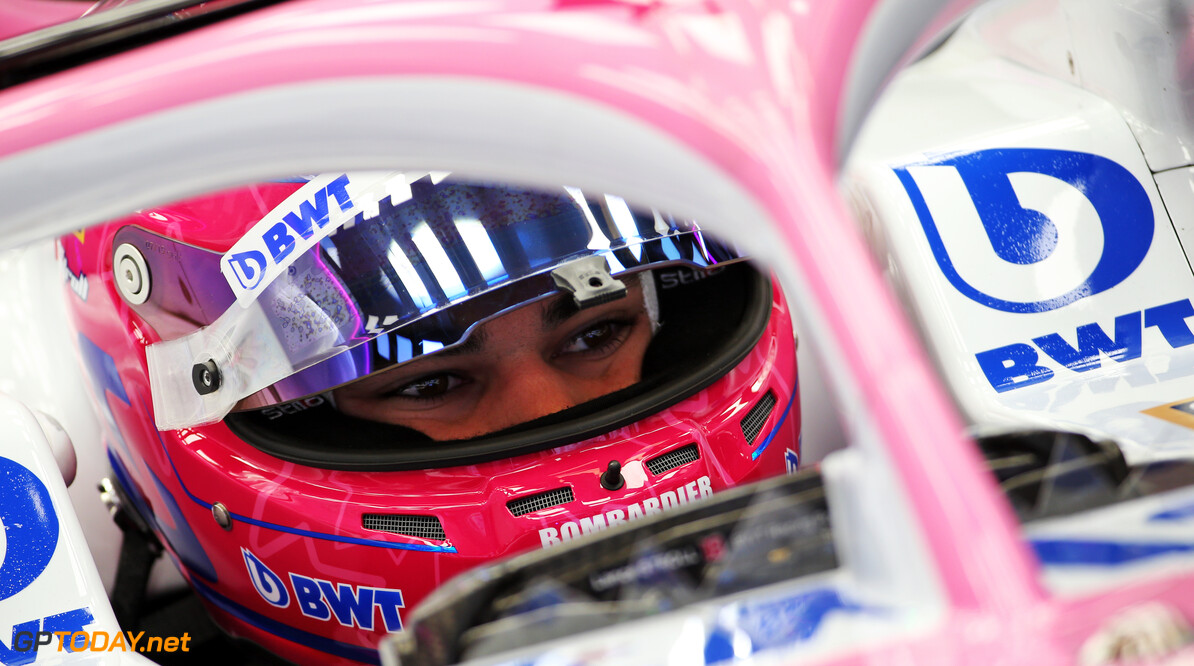 Stroll: Every team can be competitive this year

Racing Point driver Lance Stroll has spoken out about the team's competition coming into the new season, believing that all teams can be competitive right off the mark in Melbourne.

Speaking during Thursday's testing in Barcelona, Stroll noted that although the Racing Point RP20 looks like a step up from its rivals, all of the teams are reporting better performance with their 2020 machines.

When asked if the RP20 was the car he always wanted since his debut with Williams in 2017, Stroll explained that constant evolution within F1 always means the cars are getting faster with each year.

"[It's] still early days. Formula 1 cars are getting quicker and quicker every year so it is obviously better than the Williams in 2017," Stroll commented. "Well, all the cars are better than in 2017 but it's all relative to the competition.

"I think that's the same case with our car. Some things are better but we will find out in Melbourne where we are relative to the others."

RP20 has both 'strengths and weaknesses'

With the Racing Point team looking to make a strong start ahead of the competition in Melbourne, Stroll warned that like every team, Racing Point is still struggling with some weaknesses with its new car.

Stroll also said that there is a long season ahead for all the teams in 2020 and that a strong start won't guarantee a consistent season for anyone.

"We will see," Stroll added. "It is a long season and it's not just about Australia. We definitely have some weaknesses, some strengths and some weaknesses just like all the teams out there and their cars out there on the grid.

"We are still finding speed on certain areas of the track so we will see how Melbourne treats us."