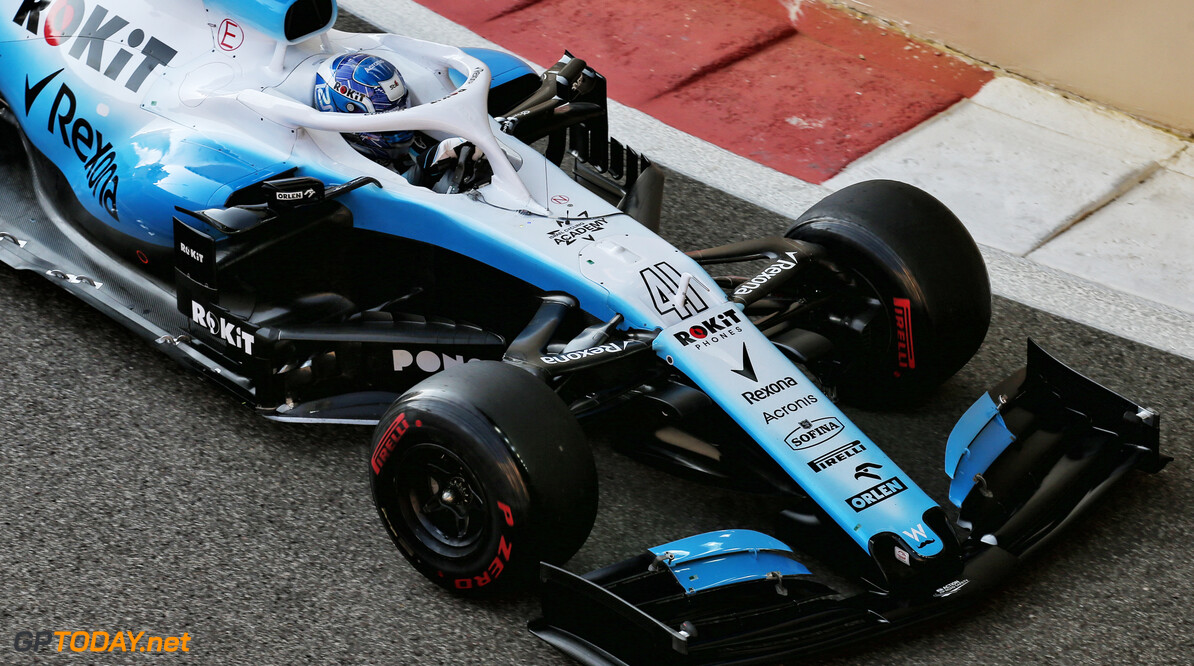 Williams has a "healthy" budget to make it through the 2020 Formula 1 season, according to its deputy team principal Claire Williams.

The Grove squad has endured two difficult years at the back of the field, with 2019 seeing it score just a single point in 21 races.

Following the departure of Robert Kubica at the end of last season, who has since signed as Alfa Romeo's reserve driver, Williams has secured the services of Nicholas Latifi.

MORE: Williams has 'absolute confidence' it will be ready for pre-season testing | Williams: Nissany will 'have to put the work in' to secure future F1 race seat

With Latifi comes significant financial backing, however it has lost major sponsors such as Orlen and Unilever, with the latter switching to McLaren.

Keen to avoid a continued run of being unable to compete against other teams, Williams says her team has a strong budget heading into the new season.

"Sponsorship is hard, it isn't easy," she told Autosport. "We all know that and I don't think any team is finding the sponsorship market in F1 very easy.

"Our business model actually relies heavily on sponsorship and it's never easy. It hasn't been for the past decades, but we still managed to find a healthy racing budget with which to do what we need to do over the course of the year.

"We have that going into this year. Obviously, as you all know, we sold a majority stake in Advanced Engineering, the proceeds of which come into the F1 team, in order to bolster the budget as well. So I have no concerns over the racing budget for 2020."

2020 is expected to be an expensive season for teams, who will have to cope with the financial aspects of developing the 2020 car as well as building the 2021 car, which will be part of a regulatory overhaul.