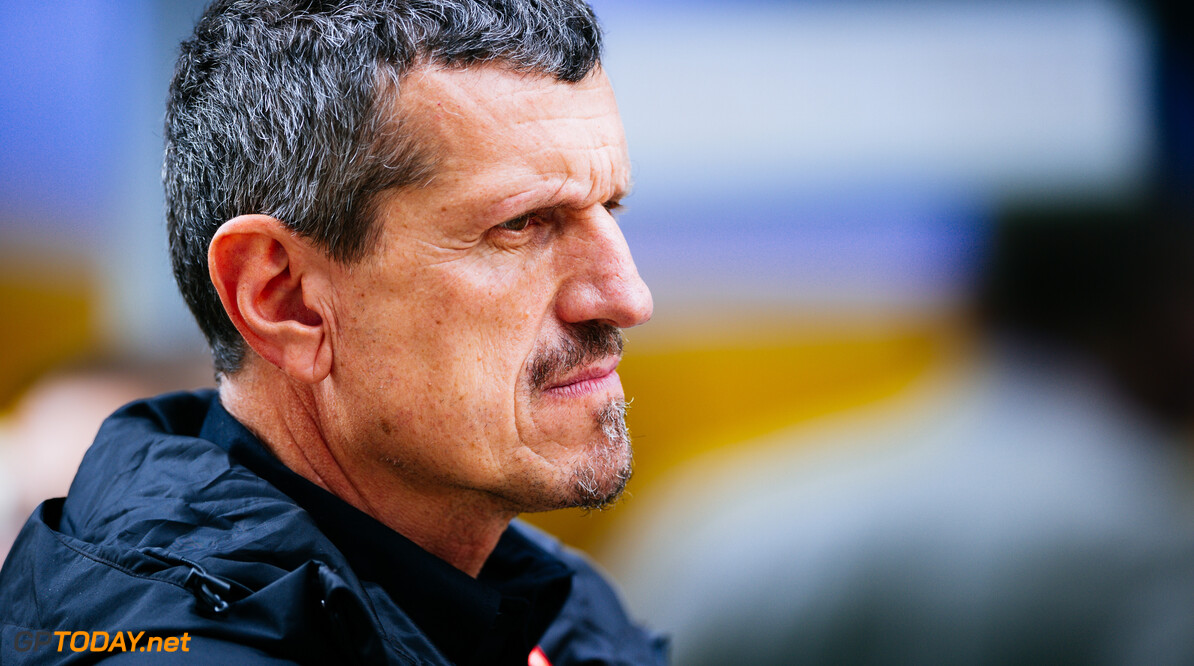 Haas F1 team principal Guenther Steiner has admitted that he believed the Haas driver line up of Romain Grosjean and Kevin Magnussen could no longer work after the pair collided during the British Grand Prix.

Silverstone was not the only time that the Haas duo found themselves tangling, as they also made contact with each other at both the Spanish and German Grands Prix.

Steiner told Autosport that he felt at one stage the contact between the pair was an 'unnecessary struggle' as Haas was already struggling with an uncompetitive car throughout the season.

"It was just a struggle, and I'm not really moaning because I am under pressure at all. It's also for the team to motivate the team. If I cannot control the drivers, how can that be good for the team?

"I put a lot of pressure under them to work, to do everything good and then they get together at Turn 5 [at Silverstone]. At a certain stage, I thought it is not manageable anymore."

Drivers stopped thinking about the team during races

Steiner also went on to admit that he felt that the two drivers got to a point where they no longer thought about the overall team.

Steiner feared throughout the season that he would not be able to control the team if he could not control the drivers and how they race each other on track.

Both Grosjean and Magnussen were retained within the team for 2020 after speculation arose after the pair made contact in Germany that Nico Hulkenberg was to be signed by the team.

"They didn't think about the team anymore at a certain point, they just saw the opportunity to do good like in Barcelona and Silverstone," Steiner added.

"They qualified good and had the opportunity to get points and forgot about those points are for the team and not only for them.

"They threw that one overboard, but was it because they were under too much pressure? I'll find out maybe never. It could be as well just the pressure mounted dramatically for the team."