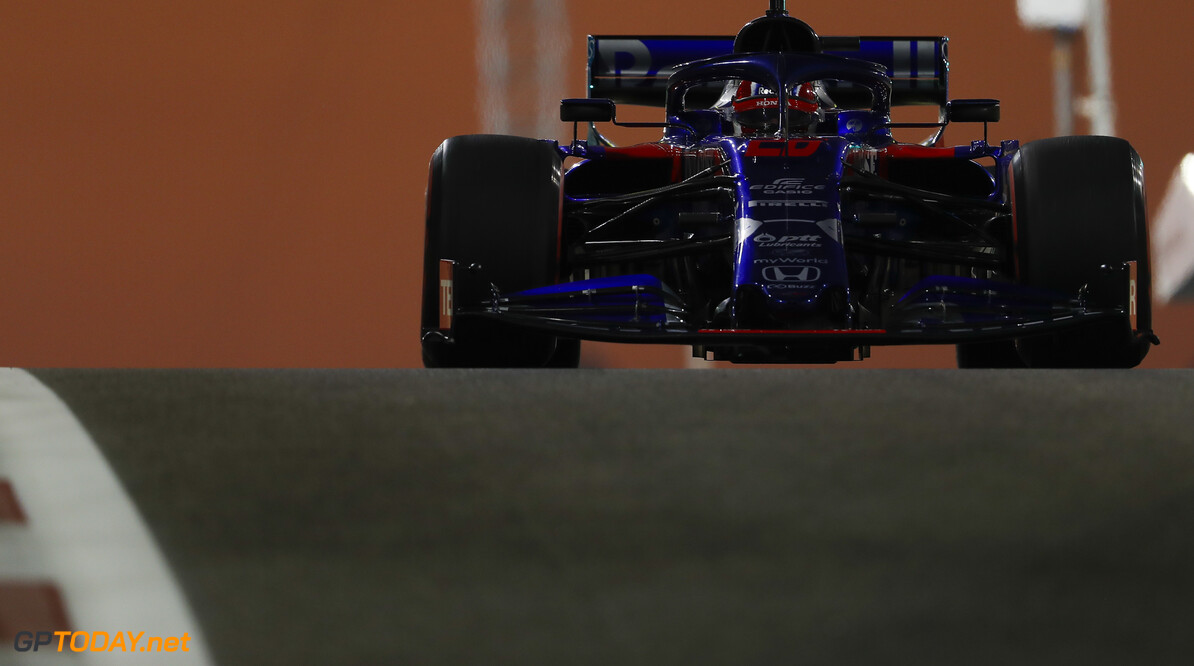 Kvyat: Toro Rosso needs to be on 'top of our game' for 2020 strides

Daniil Kvyat believes Toro Rosso will need to be in top form at the factory in order to make gains for the 2020 season.

The Red Bull junior squad, which will be rebranded to Alpha Tauri next year, secured two podium finishes throughout 2019 campaign, with Kvyat taking third place in Germany.

Pierre Gasly followed it up with a second place in Brazil, with the two results aiding the team to sixth place in the constructors' championship, a handful of points behind Renault.

There was also a noticeable improvement from its engine supplier Honda, who spent its second year with Toro Rosso and its first with Red Bull.

Kvyat has called on Honda to make further improvements for the new season following a positive period in 2019.

"Honda made a big step this year, and next year if it can be even more of a step then it'd be great," Kvyat said. "From that point, I'm not too worried. I think the progress was good.

However, Kvyat also saw good development with the chassis: "The chassis was similar. We have to keep working and improving our package."

In 2021, there will be a major regulation change, with both the technical and sportting aspects of the sport receiving big reforms.

For 2020, little will change, which Kvyat says could offer Toro Rosso a challenge when it comes to the start of the season.

"It doesn't seem like there will be a very big regulation change next year in any era so we need to be on top of our game to improve the car as much as we can. Hopefully we can do that."

Following on from matching its best result as a constructor in 2019, Kvyat says Toro Rosso will work to be as high up the order as it can for the new season.

"We can't set any exact expectations," he said. "We will probably be around the midfield zone again. It's going to be tight again.

"But we'll try to do our best to be as high up the order as we can."