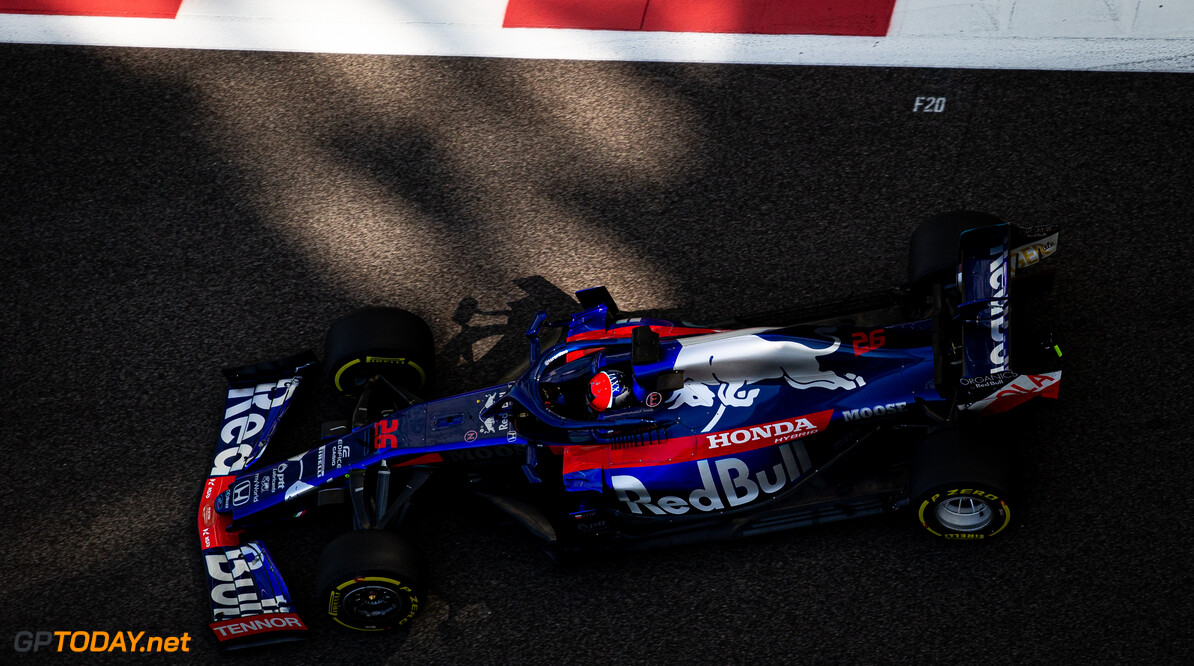 The rebranded AlphaTauri team has announced that it will launch its 2020 car on the 14th of February next year.

Having spent 14 years as Toro Rosso, the Red Bull junior team changes its name, with confirmation of the change coming at the end of November.

The team retains the line-up it ended the 2019 season with, as Daniil Kvyat partners Pierre Gasly. Both men took a podium finish for Toro Rosso during the last campaign.

AlphaTauri is the fashion brand that was launched by Red Bull in 2016, with the name change part of Red Bull's plans to expand the brand.

The launch event of the car will take place at Red Bull's Hangar 7 base in Salzburg, and becomes the second launch date confirmation after Ferrari.