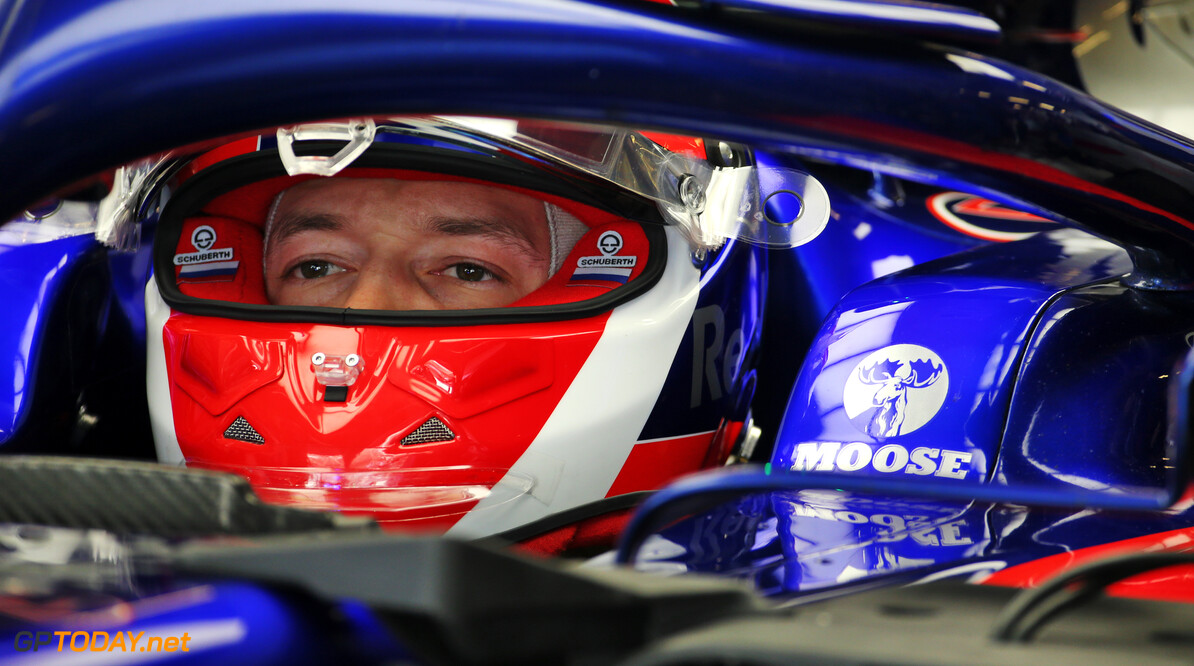 Daniil Kvyat says the 2019 season will go down as one of his strongest in his Formula 1 career to date.

After spending the 2018 year with Ferrari as a development driver, Kvyat returned to F1 in 2019 with Toro Rosso, the team he left towards the end of 2017.

Kvyat was dropped entirely from the Red Bull programme two years ago before being brought back as a full-time driver due to limited options for Toro Rosso this year.

The Russian picked up his third career podium finish in Germany and scored nine more top-ten finishes, helping the Red Bull junior team on its way to sixth in the constructs' championship.

“I feel very satisfied to be honest,” Kvyat said of his season. “I would put it in line with one of my best years in F1, so I’m pretty happy.

"Some races go your way, some races don’t go your way but this is how our midfield works. It’s very tight and some small mistake can cost you some opportunities.

“But these are the parts of our sport that we all know. I think this year I’ve been a better driver than my last years in F1.”

Kvyat will remain with the team once more in 2020, when it will be rebranded to Alpha Tauri. He will partner Pierre Gasly, who was his teammate in the second half of the 2019 campaign.

Toro Rosso's season was statistically its best in its 14-year history, with Kvyat affirming that it feels like the team's best year in F1.

“Certainly it was a very strong year for Toro Rosso, perhaps the best in the history you may say,” he said. “It’s great to be a part of it and the atmosphere in the team this year. I think the team has always performed very well.

"Since the beginning of the year it was quite consistently in the points and always taking the opportunities quite well; with strategy, taking the points which weren’t even there, to still get them was very crucial sometimes. It’s a very good boost for next year.”