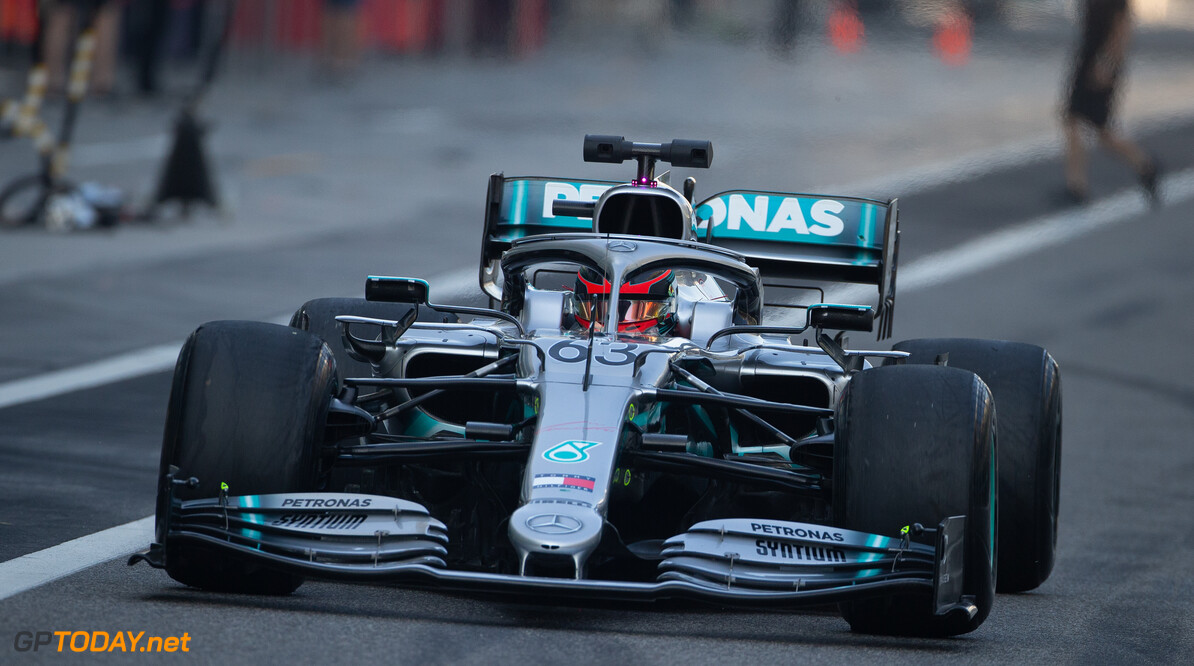 George Russell ended the second and final day of post-season testing in Abu Dhabi on top of the timesheets, posting a 1:37.204.

The Briton was behind the wheel of the Mercedes W10 for the day, clocking 145 laps - one short of Pierre Gasly's tally of 146, which was the most laps of any driver during the day.

Charles Leclerc was second fastest, however his day was tainted by a crash that put the car out of action for a period.

After making his Renault debut on Tuesday, Esteban Ocon was back behind the wheel of the R.S 19 at the Yas Marina Circuit, setting 128 laps for the Enstone squad.

Speaking on Tuesday, the Frenchman said that Wednesday would be more focused on long runs after much of the opening day was spent getting up to speed in short runs.

Nicholas Latifi was the first of the Williams runners on the timesheet, as his day was split with Roy Nissany, who drove the car for the first time on Tuesday.