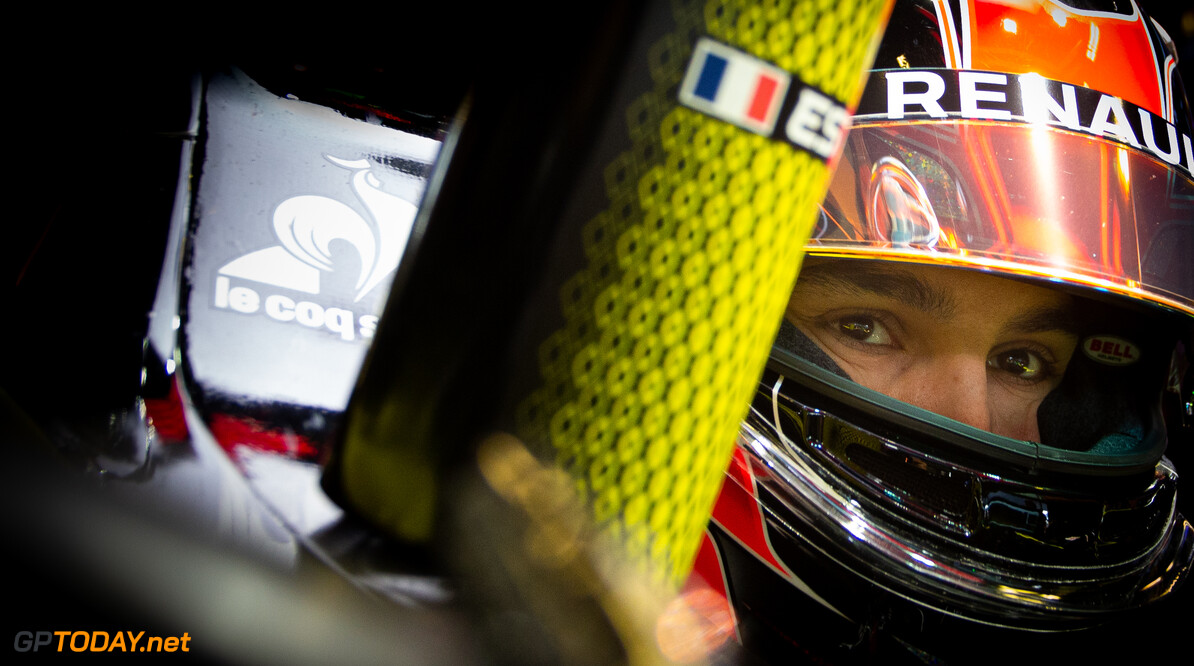 Ocon focusing on 'getting up to speed' during Renault debut

Esteban Ocon says the main aim of his Renault debut in Abu Dhabi is getting up to speed with his new team.

Ocon joins Renault for the 2019 season alongside Daniel Ricciardo, replacing Nico Hulkenberg. The Frenchman drove the R.S 19 during the post-season test at the Yas Marina Circuit on Tuesday.

Ocon will be back behind the wheel of the car on Wednesday and says that he is likely to focus more on long runs after completing a series of short runs on Tuesday.

"There will be a lot more comparisons again tomorrow, today we focused more on shorter runs, so tomorrow is going to be more long runs," Ocon said.

Ocon completed a series of test with Mercedes this year while working as a test and reserve driver, but hasn't been part of the Renault squad since the time he spent there in 2016

"My main focus was to get back up to speed, it’s been some time since I drove. To get to work with everyone, which is also new on our side and just to try to work on the big details before working on the small ones.

"Trying to get a stable position on the car and then once we done that, it was also to get a feel for the new cars and tyres."

The 23-year-old added that it was "fantastic" to be back preparing for a full season of F1, and that he has had a good first impression of the Renault team.

"It’s a fantastic feeling to be back, I was so excited for today, I’ve been waiting for this day for months and finally it’s happened. A good first impression, the team gave me a very warm welcome which is always very satisfying.

"I saw some old faces, some new faces which is great. We properly started to work on all the little details and towards the afternoon I started to get closer and closer to the limit, so it feels nice."