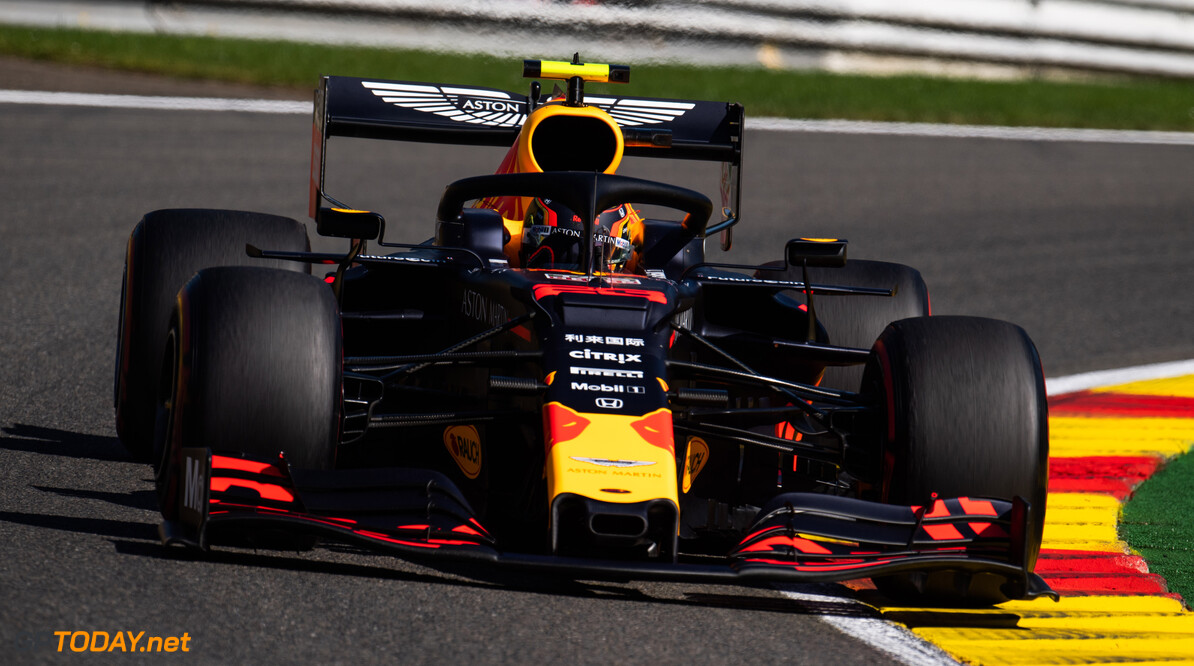 Alexander Albon said that he went through a similar thought process when he made his debuts for Toro Rosso and Red Bull this year.

Albon was signed up to Toro Rosso for the start of the 2019 season, replacing Brendon Hartley at the Red Bull junior squad, despite having never driven an F1 car before.

After half a season in the Toro Rosso, Albon was promoted to Red Bull ahead of the Belgian Grand Prix in place of Pierre Gasly, who was demoted back to Toro Rosso amid a spell of poor performances.

Albon impressed Red Bull enough to secure a full season alongside Max Verstappen for the 2020 campaign, and almost scored his maiden podium in Brazil last time out before a collision with Lewis Hamilton.

Speaking about his debuts for the two teams this year, Albon says he went through similar feelings when he stepped into both cars for the first time.

"It was similar feelings, similar thoughts processes in terms of t's more just question marks like 'How am I going to do or fare?' with the big boys," Albon said.

"It was the same kind of process before the season even started. Because I've already gone through it, I felt more comfortable the second time, in Spa.

"It's kind of that thing, it's a lot of thinking but once you step in the car and put your helmet on, it all goes away and you focus on your driving."

'Speed only comes with getting comfortable with team'

Albon added that the speed only comes when a driver gets comfortable inside the car and with the team that surrounds him - something that he experienced twice in 2019.

"You're never going to feel completely settled before you drive the car for the first time," the Thai-British driver admitted. "I don't think that exists, but it was very natural.

"The more you feel comfortable with the team, the more of the lap time that comes. It's only normal when you first jump into the car to feel that way.

"Once you get to know the team and the car, that's really where the performance comes from and you start to be able to push and the team in the direction that you want to go."