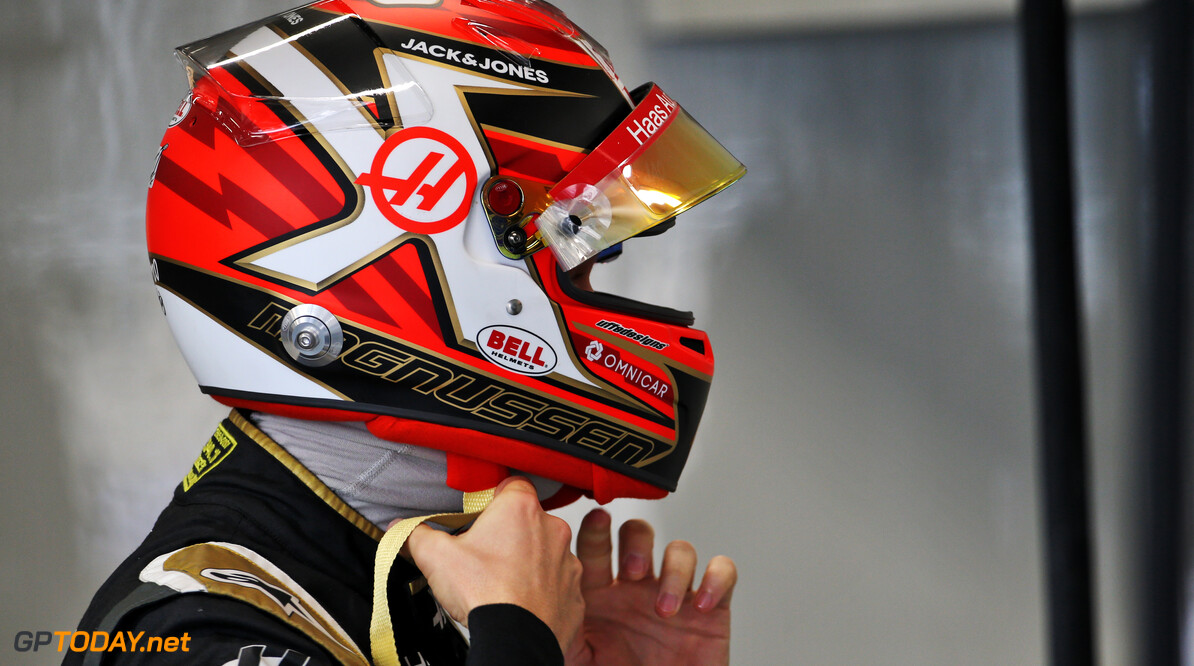 Kevin Magnussen says that Haas' record in its opening years of Formula 1 makes him confident that the team can bounce back from a tough 2019 season.

The American outfit is set to end the current campaign ninth in the constructors' standings, just one position ahead of Williams.

Haas struggled in the early part of the season to understand the car and had problems with its long-run pace at many grands prix, hitting issues with the Pirelli tyre.

Magnussen doesn't see any trend forming from the opening races, as Haas showed glimpses of speed at certain events throughout the year.

"I wouldn't say there was any real trend," Magnussen said. "We were good in Australia, then there were a few races before we were good in Barcelona and Monaco. And we were also good in Russia.

"It's been very up and down, so it's hard to see a trend. We know which part of the car is underperforming and are not good enough."

In 2018, Haas challenged Renault for fourth place in the championship, but had to settle for fifth at the end of the year.

However, Magnussen says that Haas' achievements in F1 in the four years that it has been involved in the sport makes him confident that it can turn around its current problems going forward.

"It's tough, but you got to push through it," Magnussen affirmed. "It's been four years of Haas and three of them have been very good. We've had a step back this year, but I'm sure that we'll get back to a good level next year.

"I'm with a team that in its third year finished fifth in the constructors' and was actually really challenging for fourth.

"There are teams here that have been around for many, many years who have never been in the top five, like Toro Rosso for example.

"They've never been in the top five and Haas did it in their first year. So it's very impressive. I think we've gone wrong this year, but my understanding and feeling is that the team knows where we've gone wrong, and we'll correct it for next year."