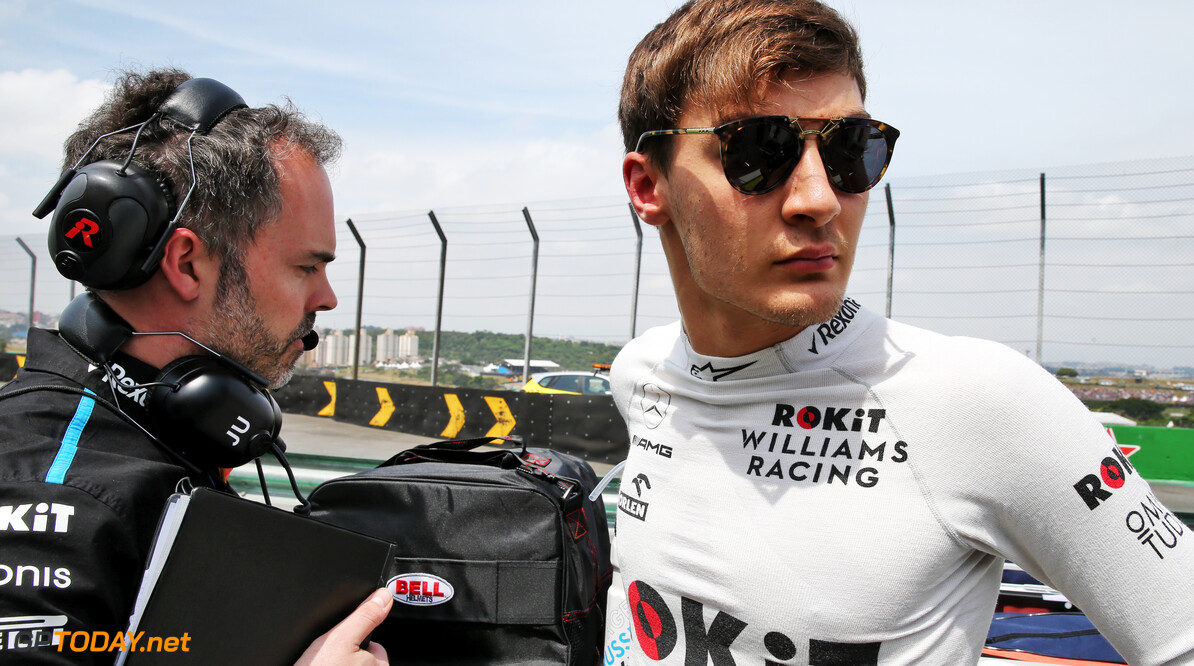 Williams driver George Russell has spoke of how he found the first few races of this year tough as he was trying too hard to do other things outside of the car.

Russell, in his first season of Formula 1, told of how he tried to keep on top of everything going on in F1 outside of driving, but soon found it becoming too much of a struggle and that it took away from his main focus of driving.

"In my early races I just wanted to do everything, and keep everyone happy," Russell said. "Whatever there was to do I was ready and willing to do it. Then I realised that it is very time consuming and energy-consuming.

"I realised then it might compromise the number one focus which is driving. It's the max time you need to think about it because we are all here to race.

"All of these things come with it, but if it does start to eat into your mental state or physical well being ahead of a practice or quali session then that's obviously not ideal."

Despite the poor showing from the Williams team so far this season, whereas of the Brazilian Grand Prix the team have only managed to score one point courtesy of Robert Kubica, Russell is adamant that he is satisfied with his performance this year.

Russell also said that as a driver, he knows by looking at his own performances inside the car and what he has been doing on the track, that he has done a good enough job this year, despite having no points to show for it.

"As a driver, you know when you're doing a good job and when you're not," Russell said. "You have this feeling inside that everything is working well, you just know.

"Regardless of the result, you're either satisfied or not, and I know that from judging on the performance from myself."