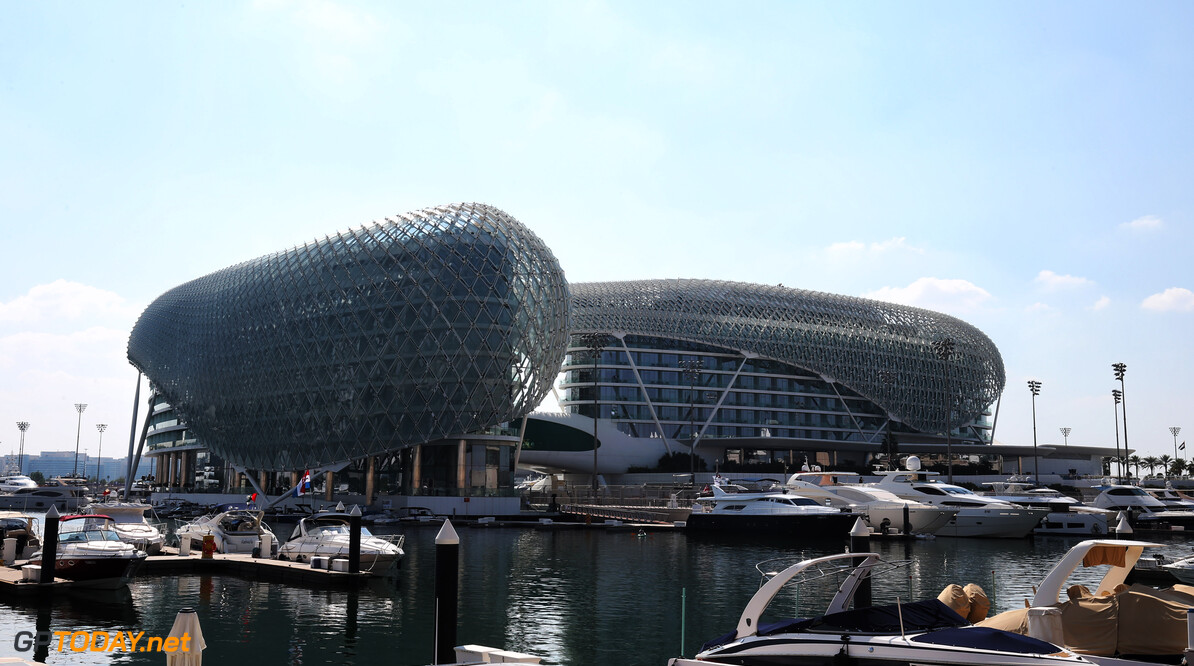 Pirelli has announced the drivers' tyre choices for the Abu Dhabi Grand Prix in just under two weeks' time.

The Yas Marina Circuit will host the final round of the 2019 season - with the C5 compound making its fourth and last appearance of the year.

All of the other drivers will have eight sets of the C5 compound at their disposal. Take a look at the full list below.