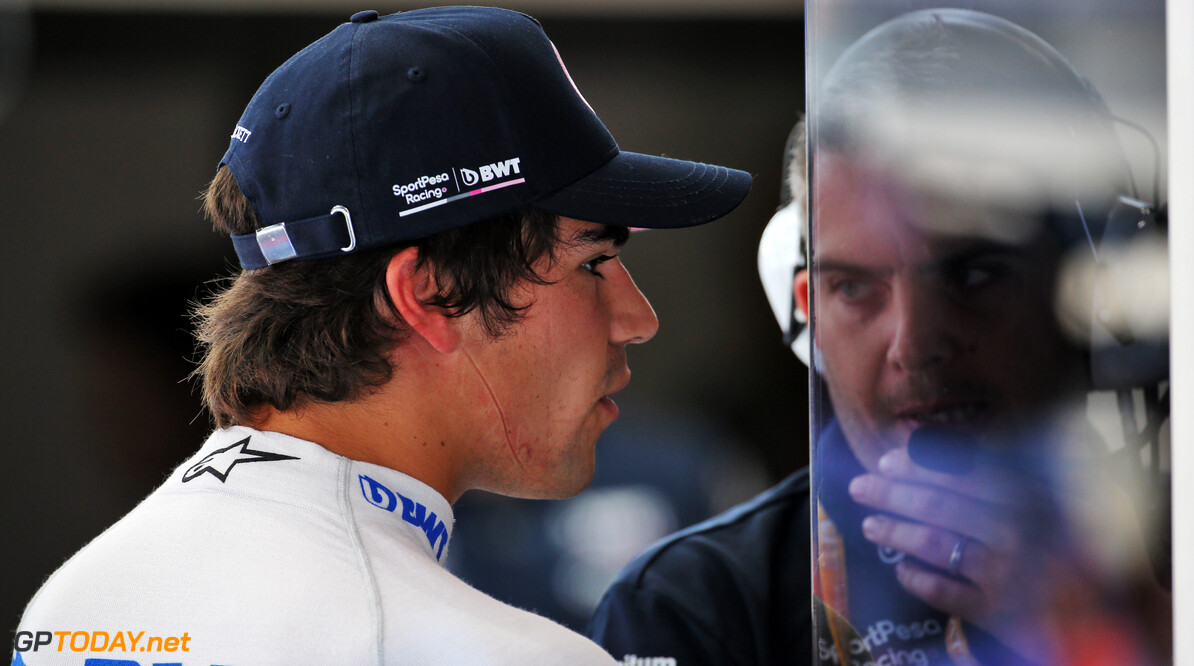 Lance Stroll and Carlos Sainz are set to take grid penalties for this weekend's Belgian Grand Prix, joining four others who have already had their penalties confirmed.

Stroll will take a five-place grid penalty after fitting a new internal combustion engine - an upgraded version that Mercedes has fitted to both of its factory cars as well as customer teams Racing Point and Williams.

However, Stroll is out of sequence with the others and takes his fourth internal combustion engine of the year.

Renault confirmed earlier today that both of its cars had been fitted with a new engine, while Carlos Sainz at McLaren will also be fitted with the new component, dropping him five places after qualifying.

Honda has introduced its Spec 4 power unit this weekend at Spa-Francorchamps, which is being used by Alexander Albon and Daniil Kvyat - both will receive hefty penalties and be sent to the rear of the grid.

Lewis Hamilton has also fitted a second energy store and control electronics to his power unit, as well as a new engine, MGU-H and turbocharger.