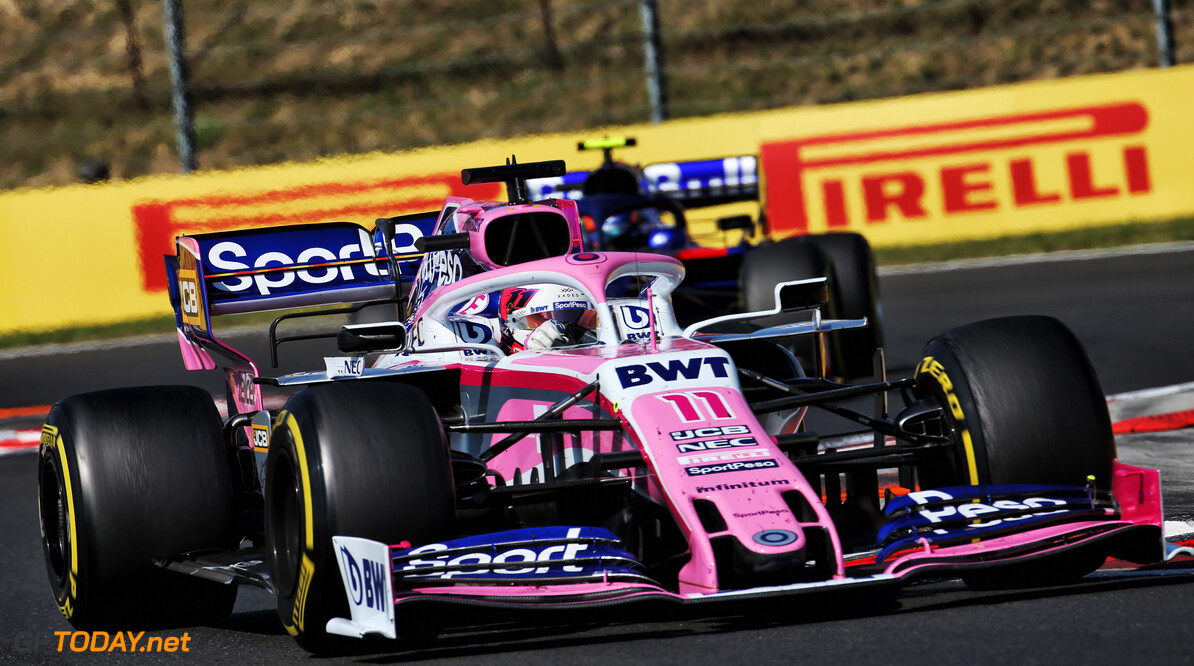 Racing Point team principal Otmar Szafnauer believes that the team can still secure fourth place in the 2019 constructors championship, despite a poor first half of the season.

The Silverstone based squad have been struggling during the first half of the season, currently sitting above only Haas and Williams in the constructors table, with driver Sergio Perez failing to score since the Azerbaijan Grand Prix last April.

“We’ll get there,” Szafnauer said.“We have the same people, the same process, even better tools and more funding so it’s just a matter of time.The second half of the season should be a lot closer to where we’ve been in the past. Renault had better watch out.  We took such a hit last year because of the difficulties that we had.

“We were on the back foot because when we were making decisions back in May and June (2018) about this year’s car, we had no money.  So we compromised this year’s car and I didn’t really understand the impact of those compromises until this year.

“Now we’re trying to unravel some of those things because we do have funding that we can spend on performance, which is what we’re chasing now.”

The team are currently only one point behind seventh-placed Alfa Romeo Racing in a tight midfield battle where only 17 points cover Haas in eighth to Toro Rosso in fifth. McLaren currently hold fourth position, but despite the 51 point gap to Racing Point, Szafnauer still believes the team can pull it off.

“I still think it’s possible but it’s difficult,” Szafnauer commented.  “Not because we’re that far away, but because the competition in the midfield is really intense and we’re really only fighting for a few points or tenths.

“If the top three teams do what they should do, the top six (race) positions are gone. You’re only fighting for a handful of points and there’s a lot of us in that midfield that could get that handful.”