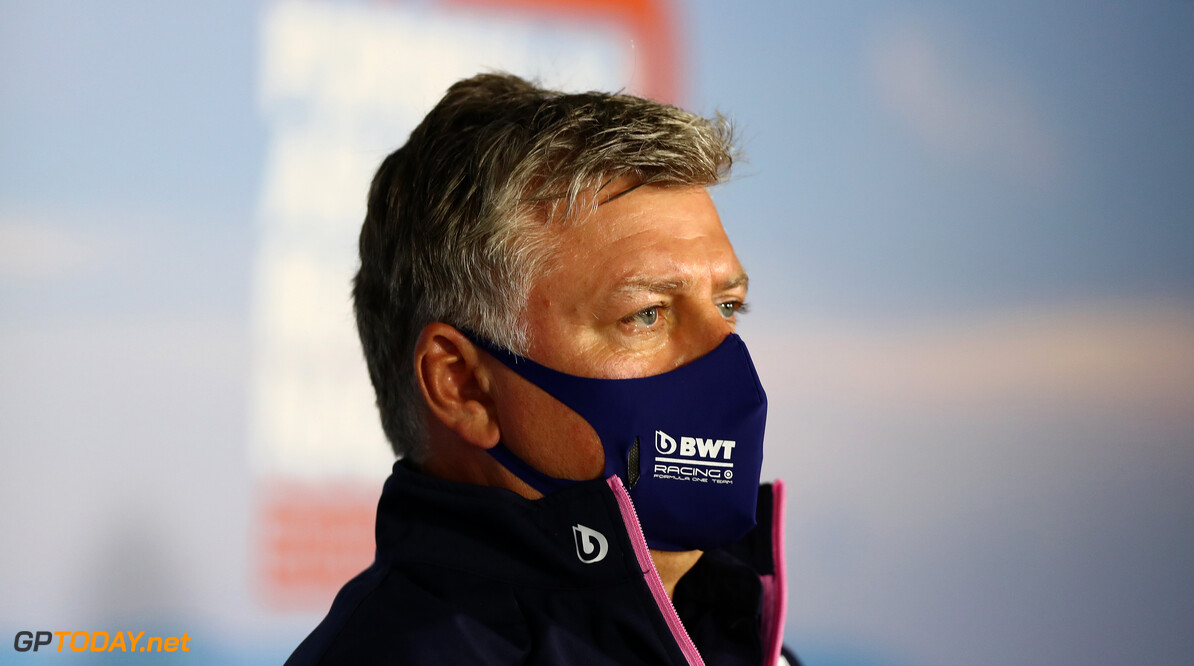 Racing Point team principal Otmar Szafnauer says there is no deadline to make a decision regarding the team's 2021 driver line-up.

Sebastian Vettel has been heavily linked with a move to the Silverstone-based squad next year, following his departure from Ferrari at the conclusion of the 2020 season.

However, both Sergio Perez and Lance Stroll are under contract for next year, with Szafnauer insisting that the team doesn't intend to fail to honour the deals.

“It’s tough to predict the future,” he said. “What they need to do is do the best they can. They are contracted and watch this space, we’ll see where we go. But our intention is never to not honour our contracts.”

With Vettel on the market for when the team transitions to Aston Martin for next year, it is expected that he would take the place of Sergio Perez should he join, as Lance is the son of team owner Lawrence Stroll.

Last time out in Austria, Perez climbed from P17 to sixth, losing out on fifth following a late-race crash with Red Bull's Alexander Albon.

Szafnauer says Perez's focus is firmly on extracting the maximum from Racing Point's 2020 car, which was reflected in his performance at the Red Bull Ring last weekend.

“Checo’s focus really is to do the best he can this year with our car and I think he’s had two great races, coming from seventeenth to… well, he had a little bit of an accident but I do believe he should have tried to overtake Albon at the end.

“We had the pace to do it. It didn’t quite work but Checo just has to focus on the task at hand, which is qualifying the best we can and putting good races in.”

Vettel said on the build-up to the Hungarian Grand Prix weekend that he didn't expect his future to be solved in a matter of days, with Szafnauer affirming that there is no deadline to announce who will drive for it next year.

“It is the silly season already which I just can’t fathom because we’ve only done two races and we’re already talking about driver changes but we’re happy with the two that we have and they’re contracted.

“There’s no timeline. Like I said, we’ve had two races, we're in our third of the season and it’s silly season already so there is no time-bound decision-making process.”