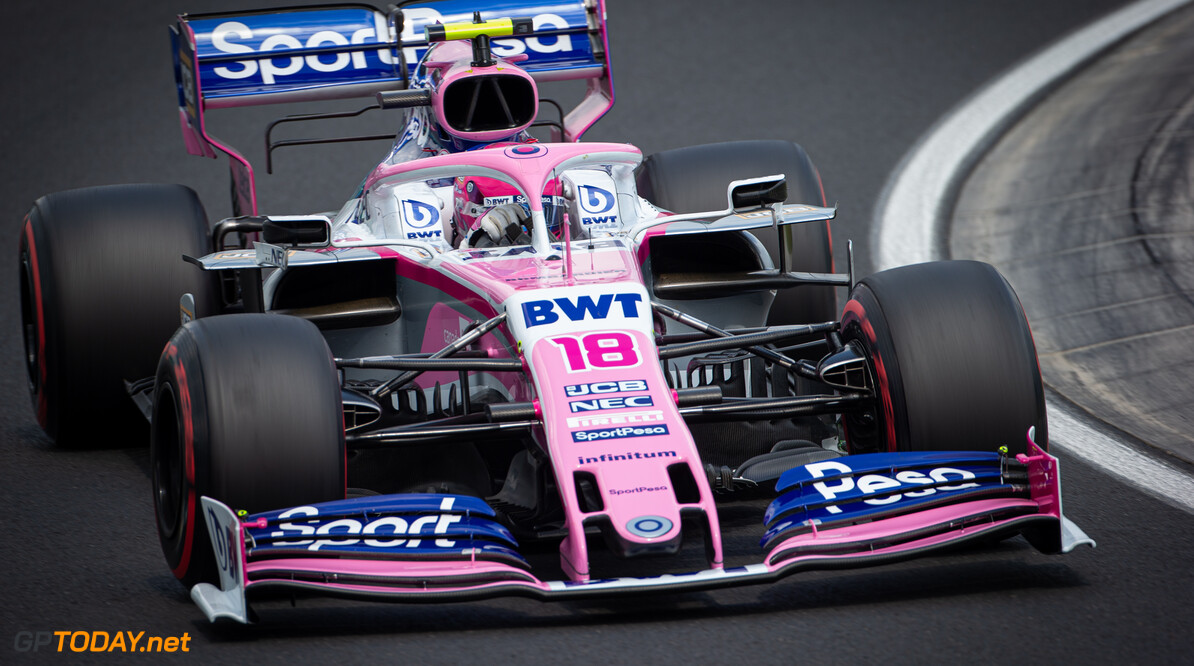 Stroll: Racing Point must focus on the present

Racing Point must prioritise improving on its current position in Formula 1, while keeping the future goals in the back of its mind, according to its driver Lance Stroll.

The Silverstone based squad currently sits eighth in the constructors' championship, but has struggled to score points in recent races.

It's only top ten finish in the last five races came at the German Grand Prix, when Stroll crossed the line in fourth place.

Stroll admits Racing Point's rivals have out-developed them this season, and it must quickly work to get on top of the situation.

"It's not where we want to be but this sport is an unknown," he said. "There are no certainties. Clearly, the other teams have made some progress over teh course of the first half of the season.

"Unfortunately, they've managed to leap us by a few tenths. That's how it is. We just have to deal with it and bounce back.

"Absolutely, we have to focus on the present and what we can do going forward has got to be in the back of our minds.

"We'll see what the future holds but for the moment it's about focusing on the rest of the season and build the best car we can for next season.

"But that's a different story, we still have a lot of racing left this year and the season is far from over so we'll make the best of it."

Stroll is set to stick with Racing Point next season, as his father headed the consortium of investors that took over the Force India outfit 12 months ago.

Amid a difficult season for Sergio Perez, the Mexican recently confirmed that he was working on a long-term deal with the team.