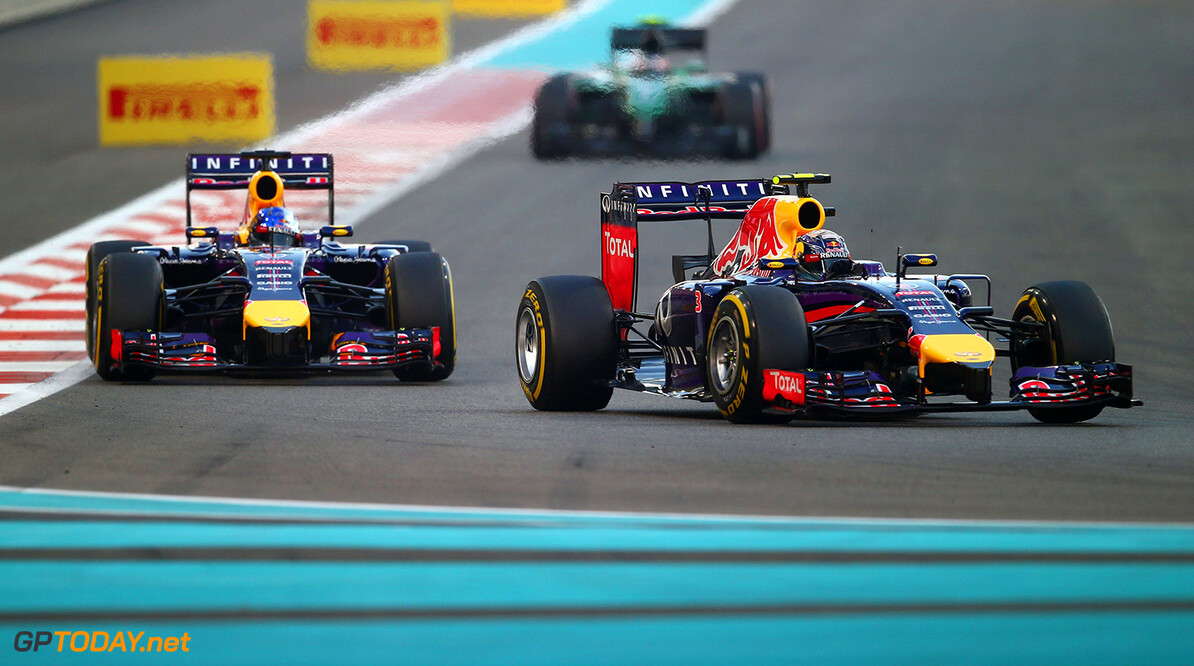 Daniel Ricciardo thinks that the driver situation that Ferrari find themselves in during 2019 "shares a few similarities" with Red Bull in 2014.

The Australian was paired with Sebastian Vettel in 2014, and went on to comfortably outscore the German driver in the driver's championship in his debut year with the team.

So far this season, Charles Leclerc has proven to be a tough teammate for Vettel as the Monegasque driver currently has only a 24-point deficit. There have been mistakes from both Scuderia drivers this season, but Leclerc seems to be evenly matched with the four-time world champion.

“There are a few similarities: the young guy coming up to give the older guy a hard time.” said Ricciardo, as quoted by MotorsportWeek.

“We have seen a little bit of this now with Charles. You probably have to ask Seb, but I am sure that there are some similarities there, and a bit of pressure from the young guy coming up.

“I still think Seb is strong enough to be able to overcome it if that is the case. It is really up to him. If he starts to gather some momentum you could see him start to find his form again.

“But also Charles is young and still will probably keep improving, so I think Charles will be at the front for many years.

“Up to Seb how he handles it. Probably up to Seb as well how long he wants to spend. If he keeps motivation and focus, he has the talent to stay for another few years. But that is up to him.”