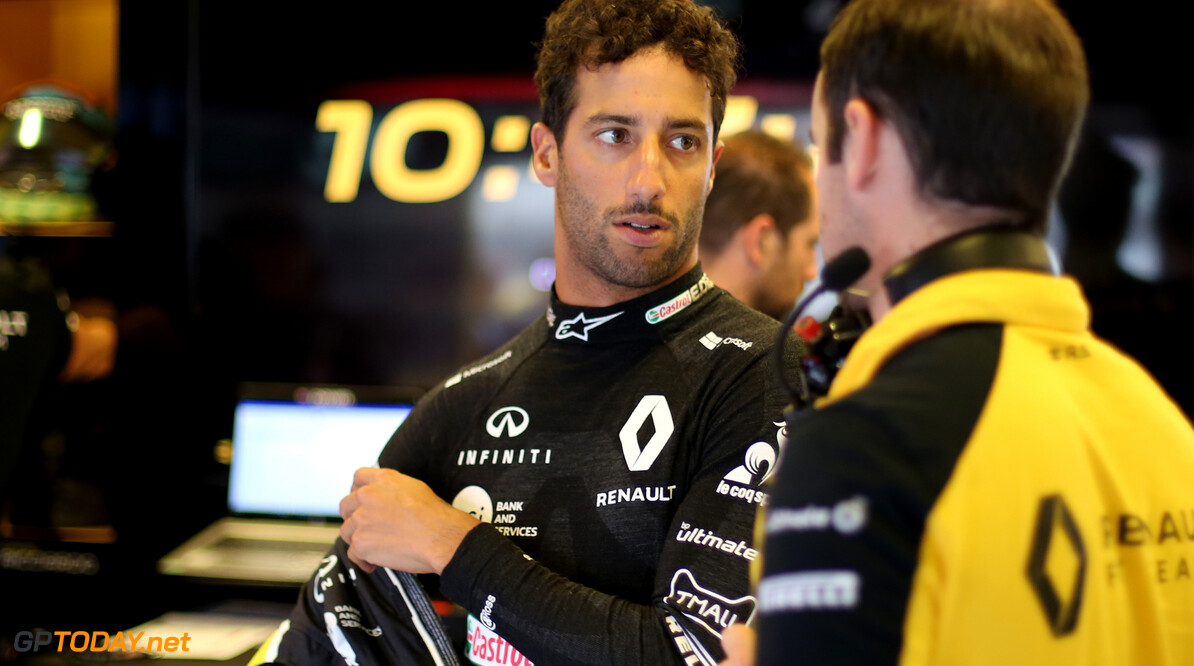 Daniel Ricciardo says Renault is looking for redemption this weekend at the Hungarian Grand Prix after its disappointment five days ago in Germany.

The Enstone squad suffered a double DNF as Ricciardo retired with a mechanical problem while teammate Nico Hulkenberg crashed out in wet conditions.

Ricciardo believes that a strong weekend awaits the team, and affirms that they are all determined to bounce back after a tough race at Hockenheim.

"I think it's going to be a good weekend, we'll find a way," he said. "I'm very hungry to have a good result in Hungary and go into the break with a bit of momentum.

"The feeling in Germany was frustration from my side, and with Nico. So this weekend we got a chance to redeem ourselves.

"If it would stay wet that would be awesome, but Sunday looks like it's going to be drier, and tomorrow looks like it still could be wet. Even a wet qualifying could make it interesting."

Ricciardo ended the second practice session in P5, however the 90-minute outing was weather-affected, leaving a jumbled final timesheet.

Ricciardo says that he was happy to do some more running in the rain during FP2, as he struggled in the wet conditions last week during the race before he retired.

"I struggled a bit last week for the part of the race that I was able to do," he said. "So I was actually happy to be able to do a bit more running today and it seemed much more promising.

"The dry-running this morning, I wasn't that happy but better in the afternoon, so it was positive. I'm not too mad about the weather, a bit of both, which helped us out."