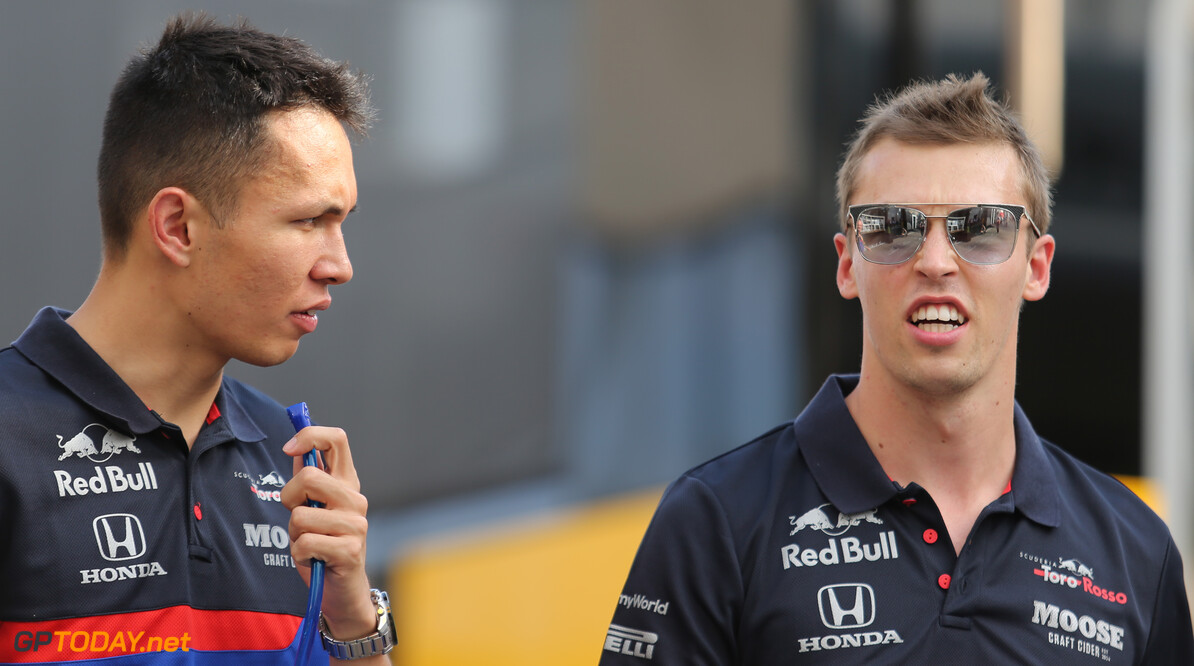 Toro Rosso team principal Franz Tost says that a decision on Toro Rosso's 2020 driver line-up won't come until at least the end of the September.

This year, the Red Bull junior team is fielding Daniil Kvyat alongside Alexander Albon, who have performed consistently in the midfield battle.

Kvyat returned after spending a year as a development driver at Ferrari, while Albon canceled a deal to race in Formula E with Nissan e.Dams in favour of a full-time drive with the Red Bull junior squad.

MORE: Albon not looking over his shoulder in relation to F1 future

Tost admits that he would like to retain its current line-up of Kvyat and Albon, but knows that the final decision comes down to Red Bull.

"We have two really good drivers," he said. "Daniil Kvyat we knew from the past that he is fast, he is also matured now and he is showing a very, very good performance.

"Alex Albon, for me, is the positive surprise of the young drivers, together with Norris. I think that he will have a very strong second half of the season because then he knows the car quite well, he knows what’s going on in Formula 1, and if we provide him with a proper package, I think that he will come up with really good results.

"I personally hope that we can continue with these two drivers but this, in the end, is a decision from Red Bull, and I think the decision will not be made before the end of September or the beginning of October."

Toro Rosso currently sits eighth in the constructors' standings, tied on 19 points with Racing Point who is one spot ahead of it.

The team's best result this year came at Monaco Grand Prix, when Kvyat and Albon finished the race in seventh and eighth respectively.