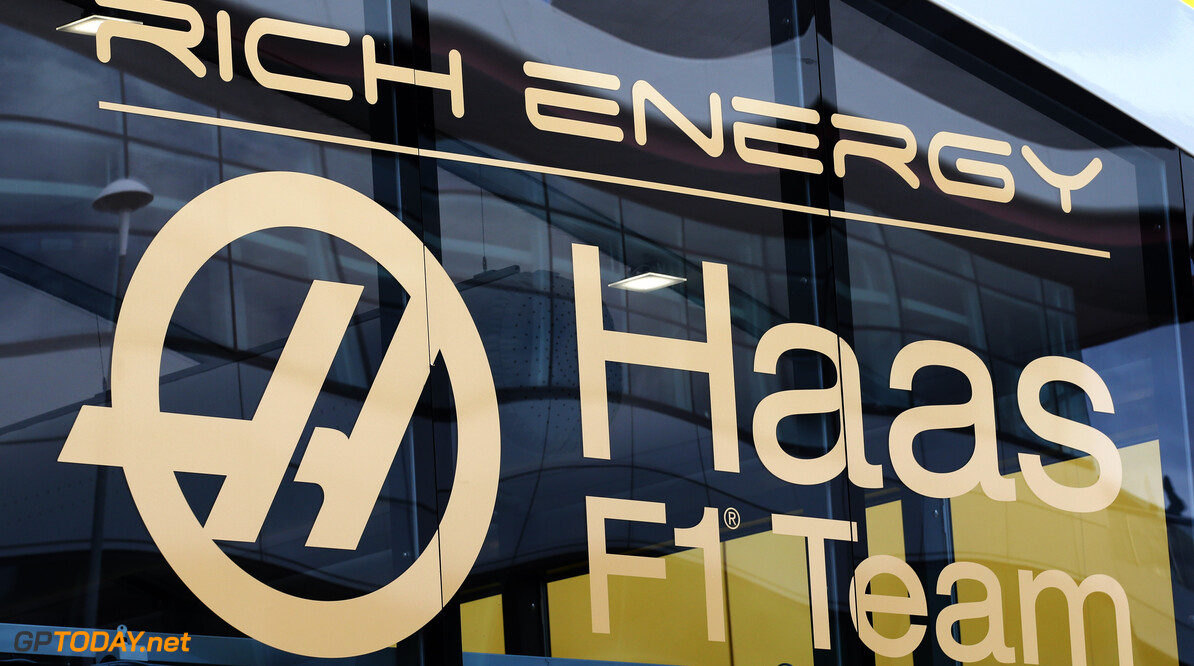 Rich Energy branding to remain on Haas cars in Silverstone

On Wednesday evening, Rich Energy posted on social media that it had parted ways with Haas after joining as its title sponsor at the start of 2019.

In a brief statement on Thursday, Steiner confirmed that the energy drink company is still its title sponsor, and speaking to press ahead of the British Grand Prix, he stated that the Rich Energy colours would stay on their cars this weekend.

"I would like to tell you more, I hope you respect that," Steiner said. "I don't want to put anyone in a difficult situation but I can't say anything about it.

"They will be on the car this weekend, and the rest, we will sort out as we go forward. The commercial agreement doesn't let me talk any more about it.

"It's part of the job. We can do without it but it's not like I'm staying up at night thinking about it.

"We get on with our job and it's more important to get the job back to where we want to be. That is our focus. We all have parts of our jobs that we enjoy more and enjoy less.

"It doesn't upset me, it's just something that we have to deal with, and I will next week."

Haas has endured a tough 2019 season so far, as it has failed to score points at the last three events.

Despite showing strong pace in qualifying, it has been dropping off heavily in the races, as it continues to search for an answer to combat its current struggles.