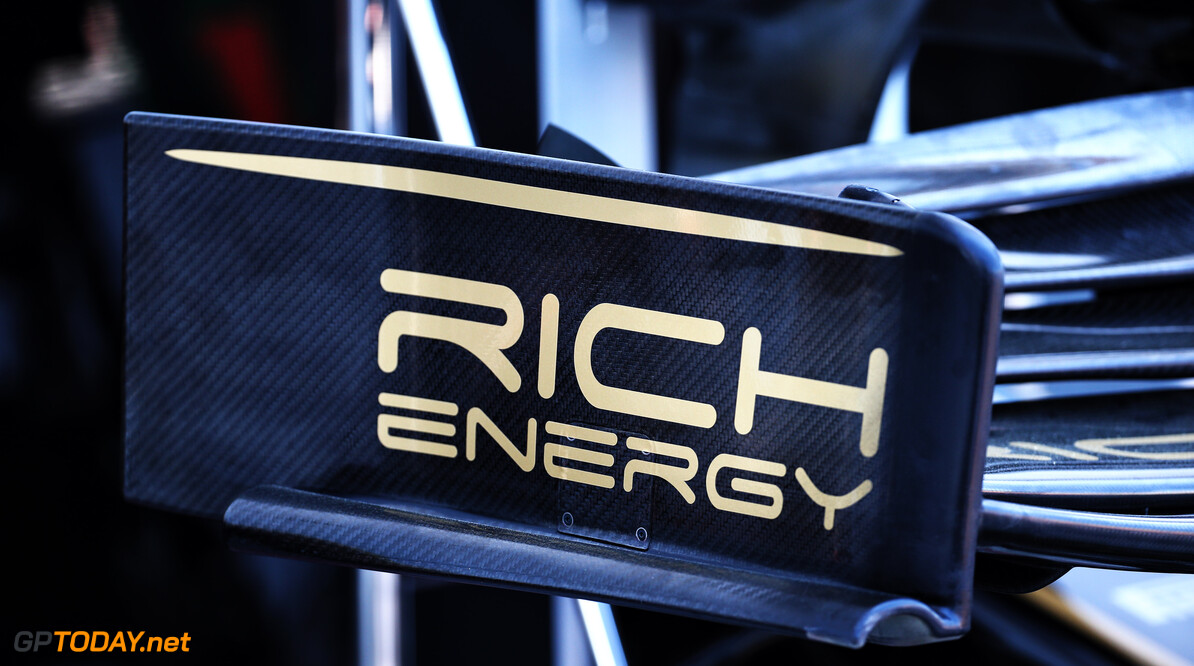 Haas responded to the following story on the morning of July 11th, stating the two remain in a partnership together.

Rich Energy has claimed that it has split from the Haas Formula 1 team on the eve of the 2019 British Grand Prix.

“We aim to beat Red Bull and being behind Williams in Austria is unacceptable,” read a tweet from the energy drink company.

“The politics and PC attitude in F1 is also inhibiting our business. We wish the team well.”

Rich Energy confirmed in October of last year that it would become the title sponsor for Haas for the 2019 season.

Haas, who is currently competing in its fourth season of Formula 1, entered the campaign under 'Rich Energy Haas F1 Team'.

Rich Energy has fallen under some controversy this year, as it was engaged in a legal battle with British company Whyte Bikes, who claimed Rich Energy copied their logo of a stag's head.

Rich Energy lost the court battle, and had its appeal rejected. Rich Energy's logos were removed from the Haas VF-19 livery ahead of the Canadian Grand Prix.

Haas has endured a tough season so far, as it has struggled for race pace at most events, despite showing strong performances during Saturday qualifying.

After nine races so far in 2019, the American outfit sits ninth in the constructors' standings, one point behind Toro Rosso. However, it has not scored a top ten finish at the last three events.