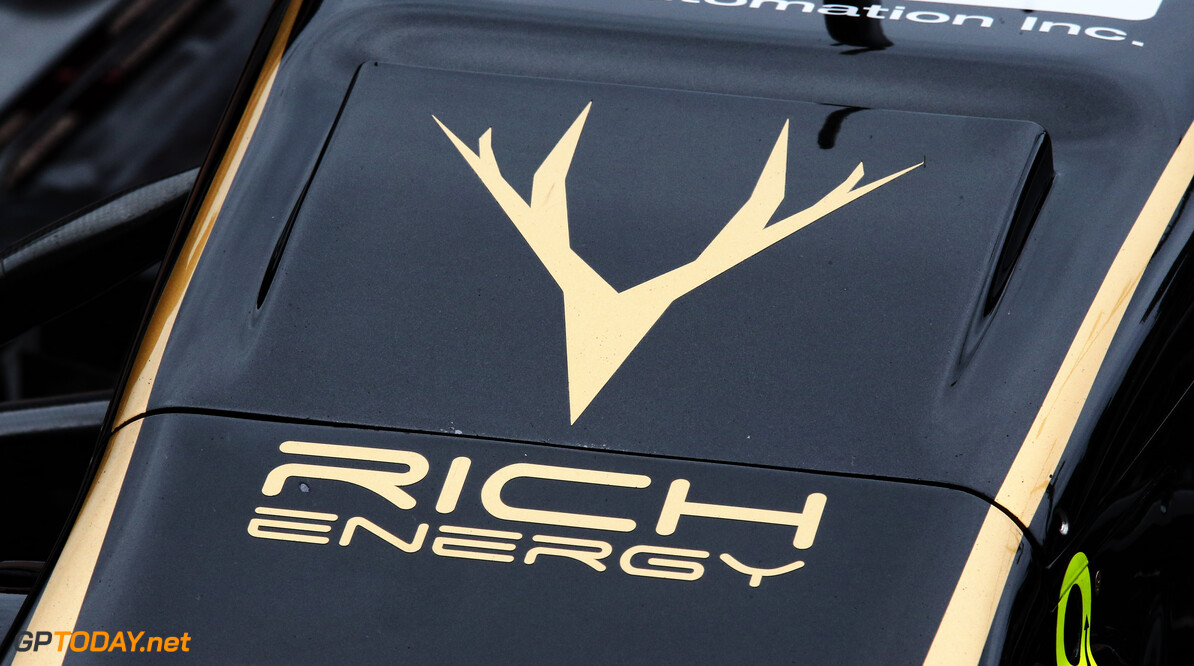 On Wednesday evening, Rich Energy released a social media post affirming that the energy drink squad had ended its partnership with Haas.

However, in a short statement, Steiner has insisted that Rich Energy remains the title sponsor of Haas ahead of the British Grand Prix this weekend.

“Rich Energy is currently the title partner of Haas F1 Team," read the statement. "I cannot comment further on the contractual relationship between our two parties due to commercial confidentiality.”

Rich Energy lost the court battle, and was denied an appeal, while it was also requested to unveil its financial obligations to the Haas F1 team to the court.

Haas has endured a difficult season so far, as it has struggled for strong pace at most Grands Prix, despite displaying encouraging performances during Saturday qualifying.

After nine races so far in 2019, the American outfit sits ninth in the constructors' standings, one point behind Toro Rosso. However, it has not scored a top ten finish at the last three events.