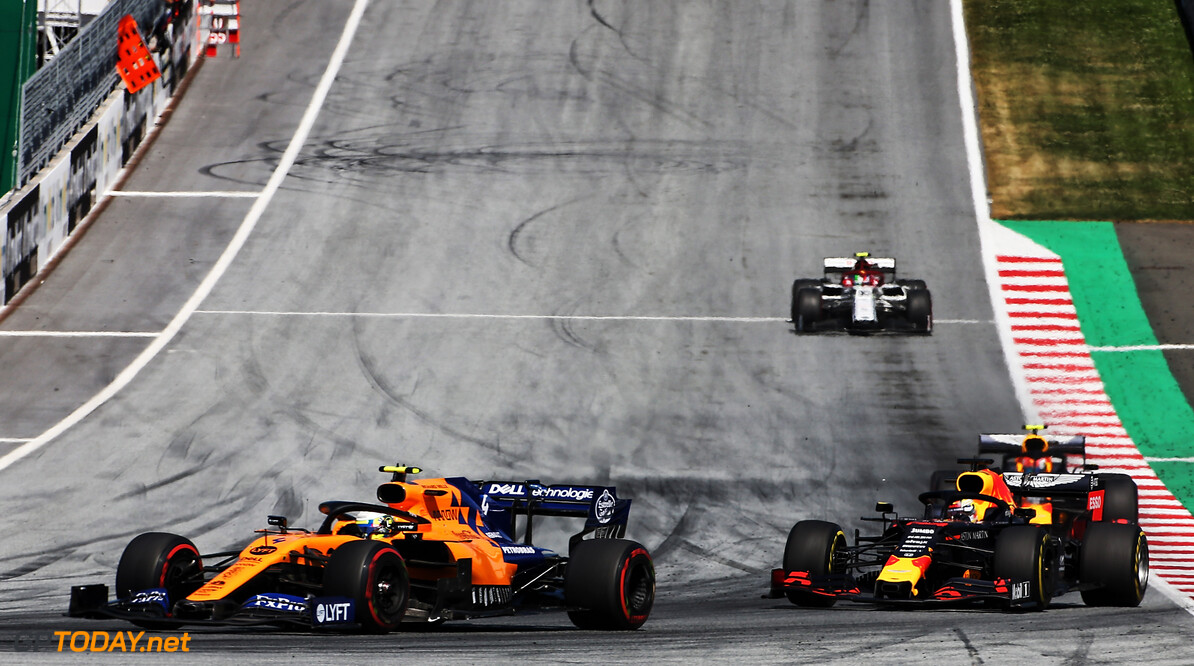 Norris: McLaren could challenge Red Bull at 'some places'

Lando Norris believes that McLaren can challenge at Red Bull in qualifying at some events later this year.

McLaren has been able to get the better of Pierre Gasly on a  number of occasions, who has struggled to get up to speed with Red Bull.

Norris understands that Red Bull has displayed much stronger race pace than the Woking squad, but is confident that it is digging into the gap the energy drink squad currently boasts.

"Maybe some places, Monza maybe," Norris said when asked if McLaren can challenge Red Bull. "I don't know, on average we're getting a little bit closer.

"But I'm pretty sure in the race pace we're a long way away from them. In qualifying, maybe we can have some attempts.

"They're still the much quicker car, maybe not altogether the best car but their car is much quicker than ours in the corners.

"In the race, they have better tyre wear and their race pace is better. They're losing in the straights and some tracks that will be highlighted than others."

Norris has enjoyed a strong start to his rookie season, matching his best result of the year last time out in Austria by crossing the line in sixth place.

The Briton has also shown some strong speed in qualifying, as he has managed to get his car inside the top six at the last two events.