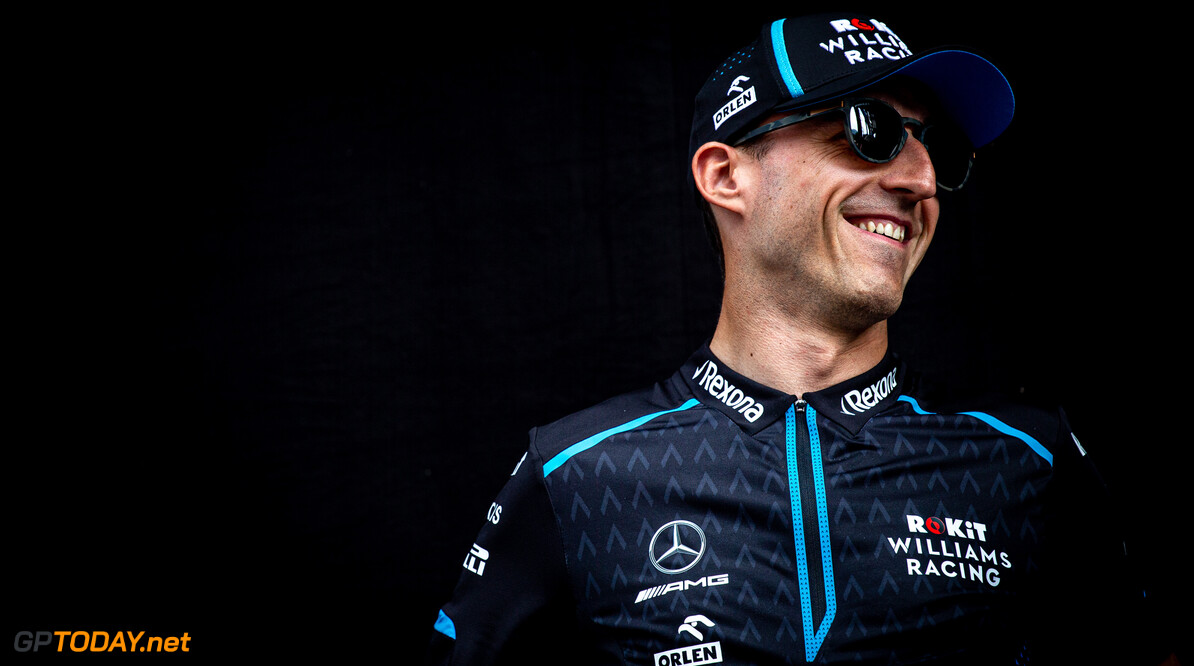 Robert Kubica's sponsors PKN Orlen have denied that it is set to pull itself from the Williams team amid its current struggles.

Kubica too has had his own troubles, as he has failed to match rookie teammate George Russell over the course of the season so far.

Rumours have surfaced that Kubica's seat may be under scrutiny, but PKN Orlen has insisted that it is not preparing to walk away from Williams early.

“Any media speculations regarding the alleged limitation of PKN Orlen’s financial support for Williams Racing are untrue,” the Polish company told FormulaSpy.com.

“The contract with Williams has been signed for the whole F1 racing season and is strictly related to Robert Kubica’s participation in F1. It also provides for an option to extend its term for another year.

“The contract precisely defines the terms of financing and the obligations of Williams. However, since its contents are protected by a confidentiality clause, we are not in a position to disclose any details.”

Kubica returned to F1 this year after an eight-year absence following a life-threatening rally crash in 2011.

The 34-year-old endured a tough race last time out in Austria, where he suffered from overheating and sliding, and found himself almost being lapped by his teammate.