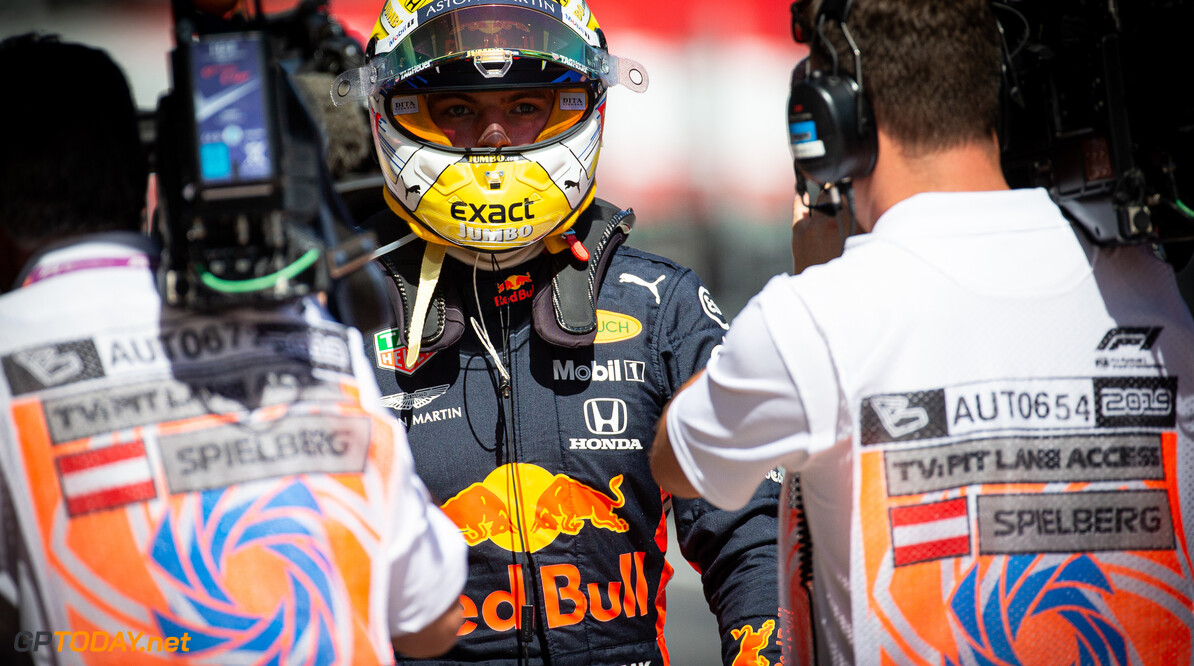 Verstappen named Driver of the Day after resolving technical glitch

Max Verstappen has been named as the Driver of the Day following the Austrian Grand Prix.

A technical glitched in the systems saw Williams' Robert Kubica crowned the winner of the fan vote concept, in whch the fans vote for the driver they believed performed best.

Verstappen won the race after dropping down to eighth place on the opening lap, as his car kicked into anti-stall on the front row when the lights went out.

Formula 1 was investigating the issue and has now revealed that Verstappen received a massive 74% of the public vote, with Charles Leclerc in second with 11% and Carlos Sainz in third with 7%.

It was an incredible race and an amazing win! 💪🏻 Thank you @redbullracing, thank you @HondaRacingF1, thank you fans, thank you all! 🙌 #KeepPushing #OrangeArmy #AustrianGP 🇦🇹 pic.twitter.com/6NtIdGd25d