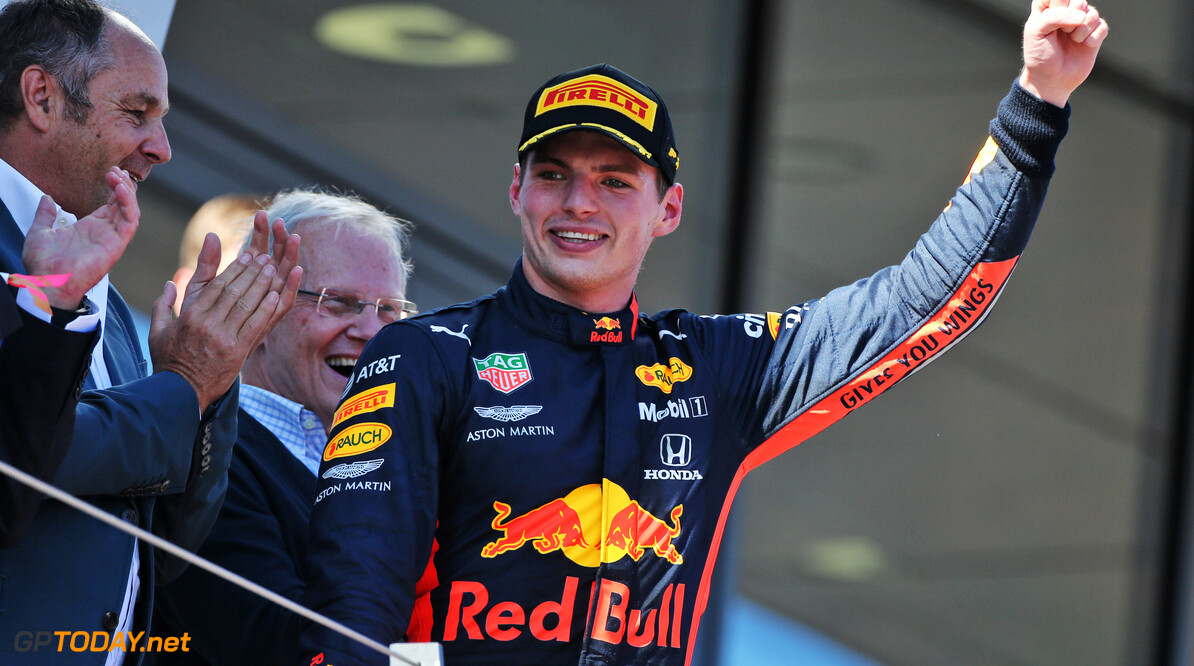 Max Verstappen has retained his win in Austria after the stewards decided not to hand him a time penalty for his late-race overtake on Charles Leclerc.

Verstappen closed in on the Monegasque driver after hunting down his other rivals following his poor start, which saw him drop to the lower reaches of the points.

The stewards determined that the clash was a racing incident and that neither were to blame for the coming together.

The Dutchman secures his sixth career win and his first since last year's Mexican Grand Prix.

Ferrari's wait for a race win goes on, as it has not won a race since the 2018 US Grand Prix when now Alfa Romeo driver Kimi Raikkonen held of Verstappen and Lewis Hamilton for the win.

"The Stewards reviewed video evidence, heard from the driver of car 33 (Max
Verstappen), the driver of car 16 (Charles Leclerc) and team representatives and
determined the following," read the stewards' statement.

"Car 33 sought to overtake car 16 at Turn 3 on lap 69 by out-braking car 1. When doing so, car 33 was alongside car 16 on the entry of the corner and was in full control of the car while attempting the overtaking move on the inside of car 16.

"However, both car 33 and car 16 proceeded to negotiate the corner alongside each other but there was clearly insufficient space for both cars to do so. Shortly after the late apex, while exiting the corner, there was contact between the two cars.

"In the totality of the circumstances, we did not consider that either driver was wholly or predominantly to blame for the incident. We consider that this is a racing incident.

"Competitors are reminded that they have the right to appeal certain decisions of the Stewards, in accordance with Article 15 of the FIA International Sporting Code and Article 9.1.1 of the FIA Judicial and Disciplinary Rules, within the applicable time limits."