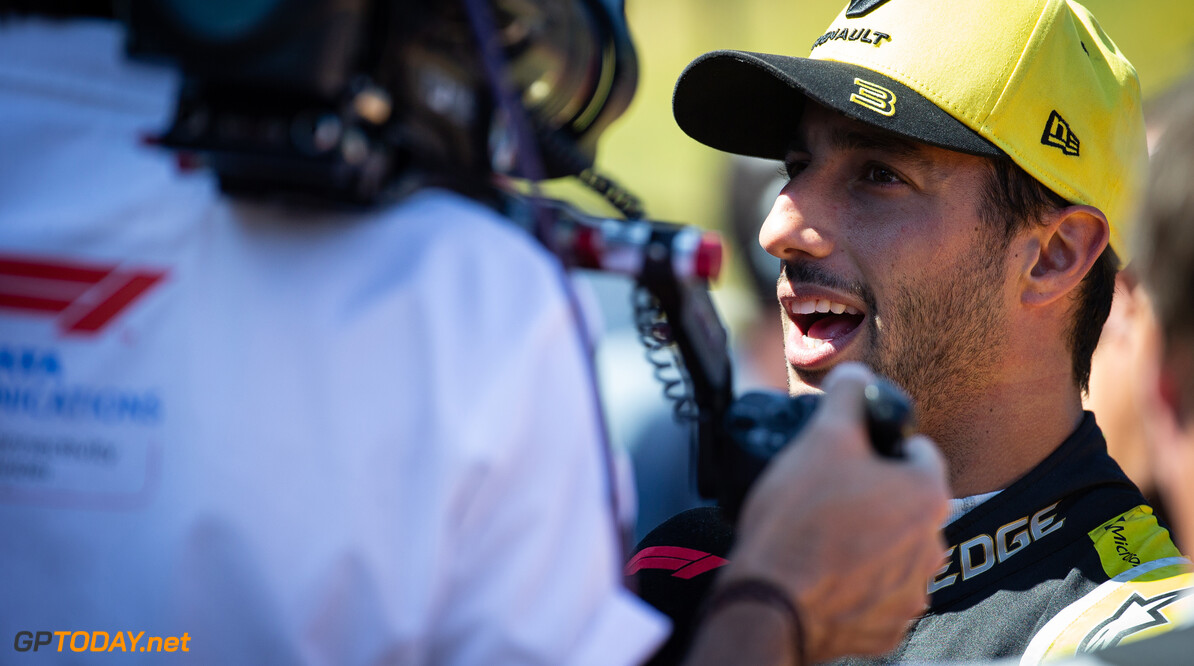 Something 'fundamentally wrong' with car in qualifying - Ricciardo

Daniel Ricciardo believes that there was something "fundamentally wrong" with his Renault R.S.19 in qualifying for the Austrian Grand Prix, as the Australian's best lap time was only good enough for 14th position.

Ricciardo will move up at least two places however, as penalties for both his teammate Nico Hulkenberg and Alexander Albon mean that they will be starting near the back of the field.

Renault showed strong pace in Friday practice, and coming off the back of a couple of strong weekends for the team in France and Canada meant that expectations were high going into Saturday at the Red Bull Ring.

However, after a wobbly DRS flap issue was resolved overnight, both cars were unable to extract much laptime on a day when customer team McLaren shone once again with Lando Norris.

Ricciardo was slowed by a yellow flag, but he did not think that made much difference to the final result.

"The yellow flag didn’t help. To be honest, we struggled all weekend. We struggled this morning and then in quali there is still a few things that we are not quite sure of so we will have a look and try to understand it. It just wasn’t really happening for me today.

"I think we get a few freebies from penalties in front of me but yeah hopefully we get it all set for the race tomorrow. We can’t change much now. It felt a bit different out there today."

Ricciardo went onto explain what he believed was wrong with Saturday's session. "I think that today something fundamentally felt wrong with the car, I think yesterday was a better setup.

"Today there were some bigger issues that we were never really able to address, mainly with the balance of the car.

"We changed the rear wing, just generally it just didn’t really work today. I’m curious to see where the problem was, and also why and where we lost out a bit this weekend. Hopefully we can have a better time tomorrow in the race."