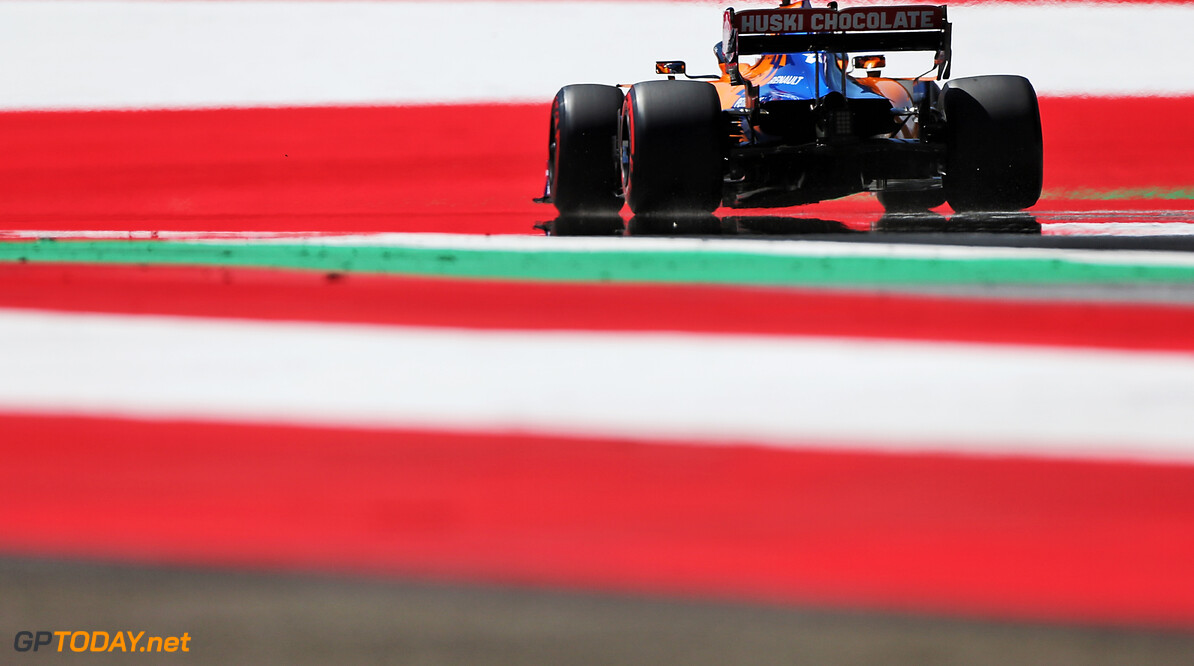 Albon has been fitted with the upgraded Honda engine after both Red Bulls and teammate Daniil Kvyat received the update in Paul Ricard last weekend.

He has received penalties for going over the limit for the usage of a new engine, turbocharger, MGU-H and MGU-K.

As he exceeds a 15 place grid drop, the Thai-British driver will automatically be sent to the back of the grid, where he will be joined by the McLaren of Carlos Sainz.

Sainz has taken on a whole new power unit, replacing each of the six components ahead of the Woking squad's home event in two weeks at Silverstone.

The Spaniard has taken on with a new combustion engine, turbocharger, MGU-H, MGU-K, energy store and control electronics

Valtteri Bottas has also received a new MGU-K, but will not be penalised for doing so. Ahead of FP1, Mercedes was forced to change his engine back to the older spec after discovering an oil leak.