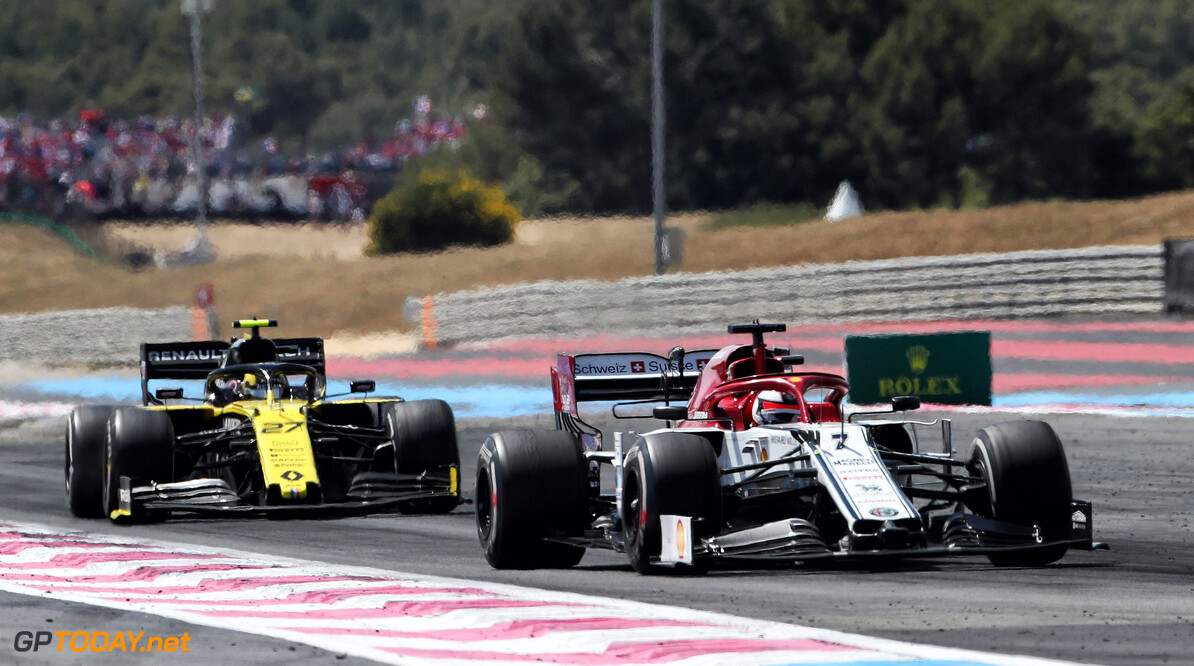 Hulkenberg: Dirty air 'as bad as it's ever been'

Nico Hulkenberg says the current struggle the drivers endure with turbulent air is as bad as it has ever been in Formula 1.

The 2019 rule changes to the aerodynamics were aimed at reducing the amount of downforce that the cars produce in order to allow drivers to follow each other more closely.

However, drivers have still been struggling despite the changes, as teams have managed to find other methods of producing downforce.

Hulkenberg believes that the difficulty of following another car is worse than ever before, following on from the French Grand Prix where he was stuck behind Kimi Raikkonen for much of the race.

"I feel it's as bad as it's ever been," said the Renault driver. "Especially when you get really close, within five tenths. If the guy ahead has a wobble, makes a mistake and you end up close, the sudden loss of grip is sometimes breathtaking.

"You're forced to just get off the throttle otherwise it's like hitting the Chinese wall or taking the ground below your feet.

Hulkenberg added that F1 needs radical changes rather than simple aero tweaks, but is confident "that's where it's heading".

With Renault recently admitting that it may look beyond Hulkenberg for the 2020 season, the German says that it is still too early to think about or discuss his future.

"At the moment, there is no rush. It's still very early in the year so we'll see how things go."