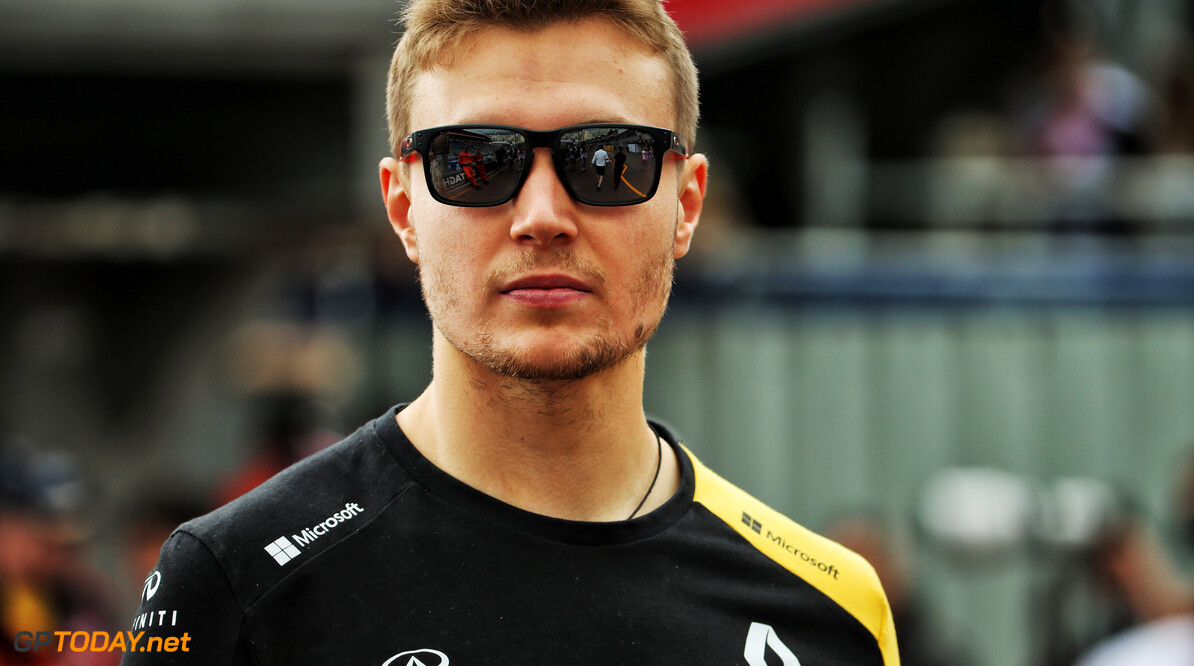 Renault will allow Sergey Sirotkin to race for McLaren should the situation arise in which Carlos Sainz or Lando Norris can't race on any given weekend.

However, the terms only apply if Renault has not called up Sirotkin themselves. Sirotkin rejoined Renault in 2019 after spending a season with Williams in 2018 as a full-time racer.

However, amid a difficult year for Williams, Sirotkin scored just a single point and was ousted at the end of the year as the Grove squad recruited Mercedes junior George Russell and returnee Robert Kubica.

A Renault statement confirmed: "McLaren and Renault have reached an agreement for McLaren to have access to our Third and Reserve driver Sergey Sirotkin.

"If Carlos Sainz or Lando Norris are unable to complete a full race weekend in 2019. Sergey remains our official Reserve, but McLaren can call upon his services this season if needed."

Sirotkin raced in the World Endurance Championship this year, bagging a best result of fourth in the LMP1 class at Spa-Francorchamps.

“McLaren is a legendary team and I’m happy to have this opportunity to work with them, join their history, see from the inside how the team and drivers work,” Sirotkin said. “I also thank SMP Racing and Renault for their support.”

McLaren team principal Andreas Seidl added: “This is an expedient solution for McLaren in 2019. Sergey is a known quantity, has the necessary super licence points and is formally aligned to our engine provider, Renault, so he is the obvious candidate.”